At a time when many of us are thinking about holiday shopping, few have more cash to spend than Yahoo YHOO +2.52%.

One area where Yahoo is rumored to be considering unloading its gobs of Alibaba money is advertising technology. Indeed, name an independent ad tech firm, whether a “demand side platform” or “supply side platform” or a mix of both, and Yahoo’s name is mentioned as a potential acquirer. Indeed, WSJ recently reported that Yahoo is considering acquisitions in area, and recently it snatched up the Web video firm BrightRoll.

The reason for Yahoo’s apparent focus on ad tech: it hopes to play catch up to the likes of Google, Facebook and AOL as “programmatic,” or automated, advertising becomes more prevalent in online advertising, say ad buyers.

But what if instead of playing catchup, there was a way for Yahoo to play offense in ad tech? That might be possible in the burgeoning programmatic TV space, which is still very much up for grabs.

Yahoo executives were unreachable for comment on this story.

Yes, TV is a long, long way away from being sold entirely by machines via automated ad exchanges. Programmatic TV needs lots of work. Even people in the nascent programmatic TV world acknowledge that top rated prime time series, and big events like the Super Bowl and Oscars, may never be sold this way.

Still, changes seem to be afoot. Adam Shlachter, DigitasLBi’s chief investment officer, referred to it as a “sea change” in the way many marketers think about TV advertising.

Many of those partners were on hand at a TubeMogul event in New York last week, including Clypd, AudienceXpress, Placemedia, and WideOrbit. It wasn’t hard to imagine the group as a potential Christmas list for Yahoo CEO Marissa Mayer.

Think about it. Yahoo could purchase one of the big remaining DSPs or SSPs out there, which would instantly make it a bigger player in display advertising–an ad format Ms. Mayer herself has knocked as she positions Yahoo for a future built on native advertising and video ads.

Or, Yahoo could go bold and buy one or several emerging players in this programmatic TV cluster, and get its hooks into a market that is certain to grow and has the potential to explode over the next few years.

Sure, Yahoo just purchased BrightRoll, the video ad exchange company that also has designs on the TV business. However, BrightRoll hasn’t yet done the painstaking work of convincing local TV operators to let it sell their ad inventory.

Would any of these moves instantly deliver Yahoo access to the roughly $70 billion U.S. TV ad market that everybody in online advertising wants in on? No. Currently, the ad inventory available through various automated channels is limited mostly to local cable and satellite ad space, and some smaller cable networks. But it would be a bold bet on the future — and that may be just what Yahoo needs.

View All of Mike's Blogs 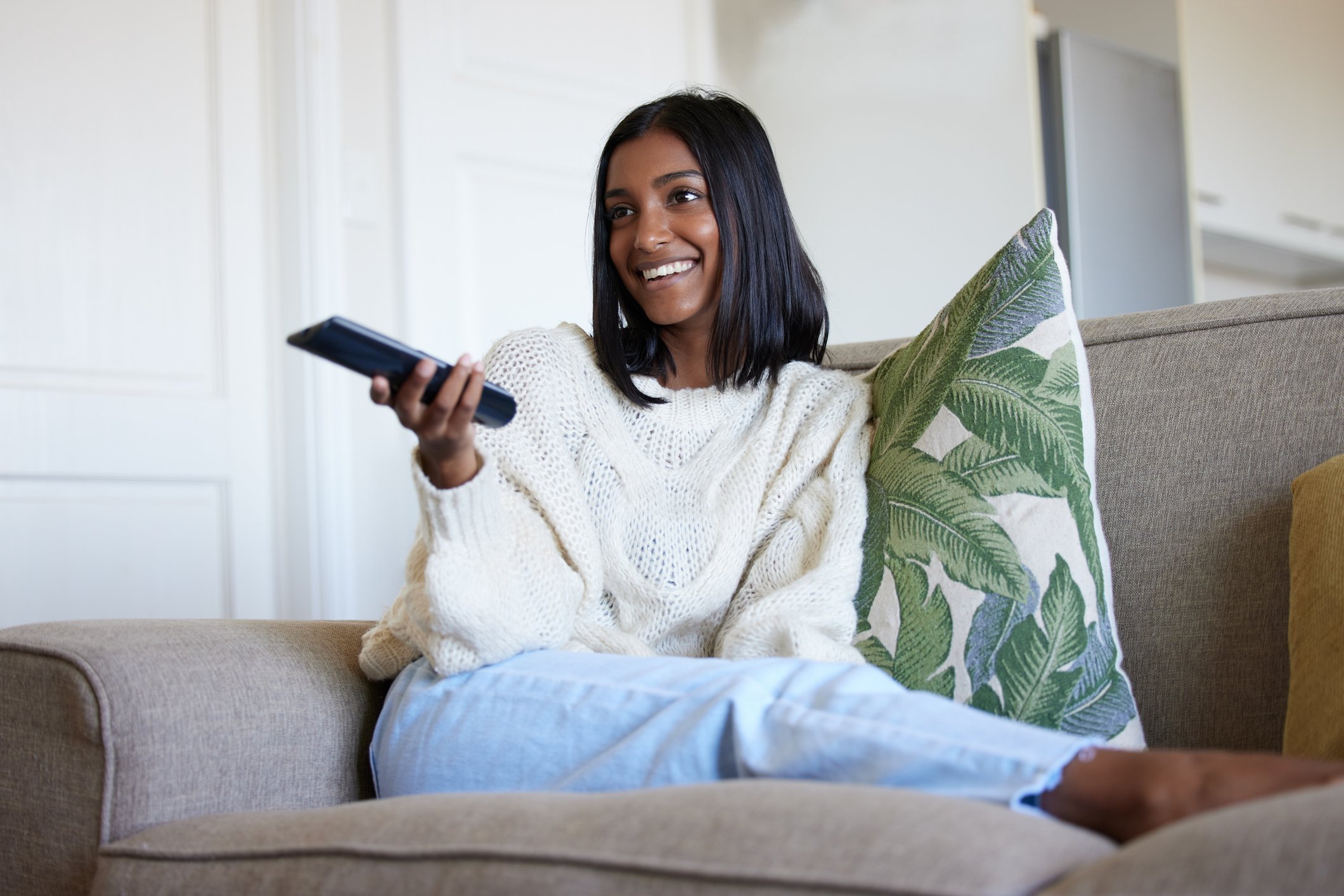