In what seems like a century ago in advertising years, Shawndra Hill from the University of Pennsylvania’s Wharton School concluded a June 2014 Big Data article on TV audience measurement with these thoughts:

“…the landscape is ripe to develop new methodologies that deal with the complications of data and TV measurement, while offering more efficient targeting options to advertisers. It is a great time to be a (big) data scientist looking for solutions to the TV audience measurement problem.”

With 2022 on the horizon, data and analytics certainly play an increasingly important role in helping advertisers frame up the progressively fragmented video landscape. Industry prognosticator eMarketer, for example, predicts that total spending on addressable, programmatic, and other connected TV (CTV) platforms will more than double by 2025, largely driven by continued advancements in data. Despite that anticipated growth, CTV ad revenues still are projected to be less than 30% of total TV ad spending.

That means traditional, or linear, TV will remain a formidable player ultimately requiring the kind of data-driven measurement “solutions” Hill envisioned back in 2014. A check of recent headlines, though, indicates those advancements have been slower to materialize in the traditional TV space. As industry analyst Brad Adgate noted in a September Forbes article, “virtually every audience guarantee” for this season’s $20 billion network TV upfront was rooted in standard Nielsen ratings currency.

Indeed, even with the well-publicized criticism surrounding the health of its metered panels and the loss of Media Rating Council (MRC) accreditation for its National and Local TV measurement services, Nielsen continues to cling to the championship belt in the battle for TV measurement adoption. Comscore, meanwhile, has solidified its position as the top TV measurement challenger – but the company missed an opportunity to strike a potentially staggering blow because, like Nielsen now, its TV services continue to lack MRC accreditation.

As Nielsen now rebrands with a new logo and mission statement and Comscore reengages in MRC accreditation discussions, Cox Media continues to license TV measurement data from both companies, offering advertisers the option to leverage either set of viewership estimates for planning and evaluating Local TV campaigns. For the foreseeable future, the widespread integration of Nielsen and Comscore TV metrics in various planning and scheduling platforms makes access to these data sources an established and necessary part of the existing TV advertising roadmap.

Concurrently, Cox Media remains focused on a future “telly” vision that builds a bridge to converged measurement and the seamless linkage of traditional TV and TV Everywhere audiences in a way that facilitates richer cross-platform campaign insights. In addition to tracking progress on that front from the TV measurement incumbents, Nielsen and Comscore, Cox Media continually reviews developments from other entities exploring this space. This includes but is not limited to work being undertaken by the following groups:

In some ways, the gap between Hill’s 2014 vision and the 2021 realities of Local TV audience measurement points to a previous decade perhaps best summarized by the opening lines of a 1992 Restless Heart hit: “The road [we] have traveled on is paved with good intentions – and littered with broken dreams that never quite came true.” At the same time, though, the potential on the horizon for richer TV data and more robust insights is as high as ever, making the future of Local TV measurement a show worth watching on any screen. 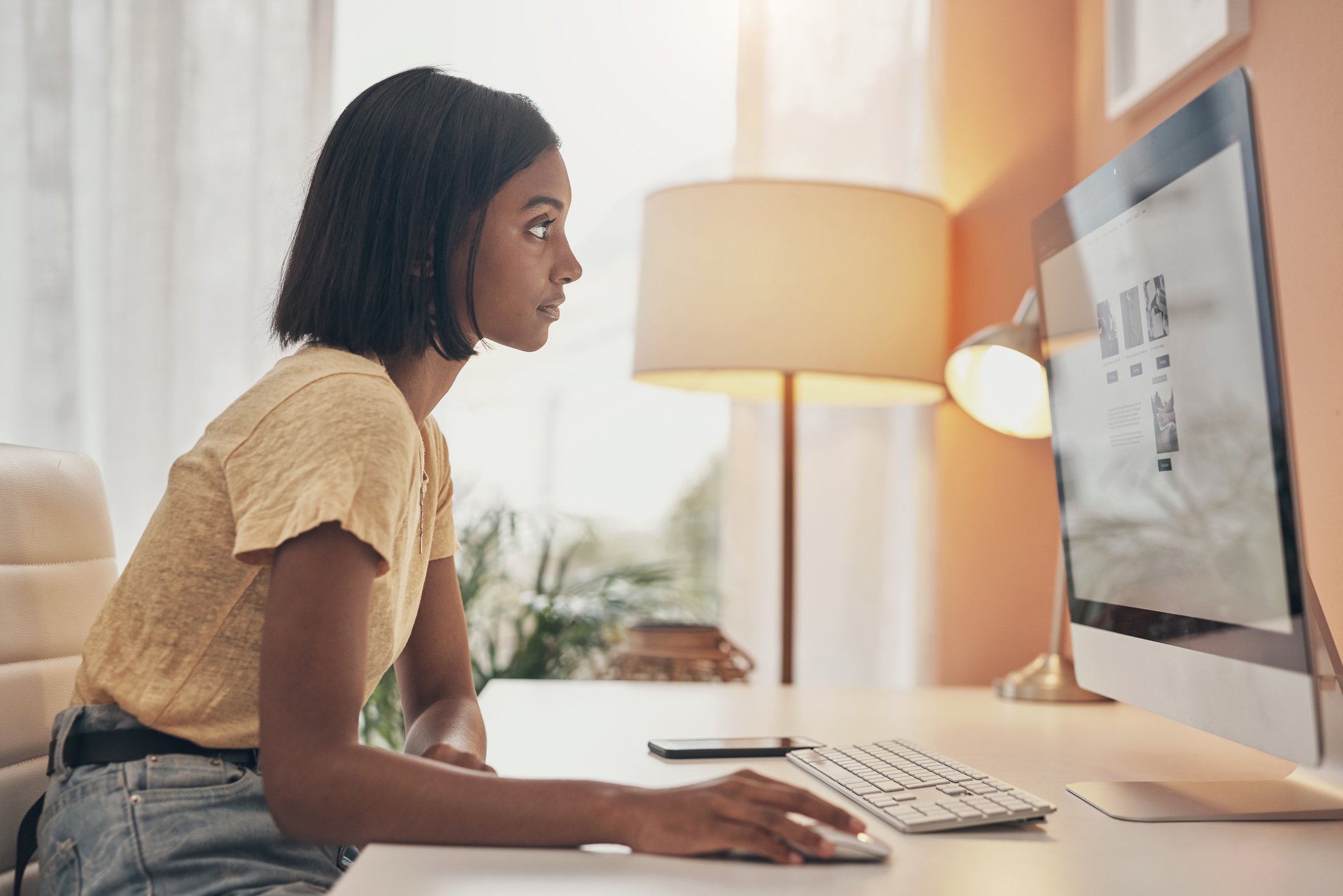