Welcome back to ‘Behind the Screens’, a monthly blog series in which we introduce members of our Cox Media team. From coast to coast, there's a lot of collaboration and behind-the-scenes efforts that go into each client relationship and campaign, and every person on our team of experts brings a unique background, perspective, and area of expertise. While we each have different day-to-day roles, we're all working toward the same goal: to help our clients' businesses succeed.

This month, I was joined by Digital Sales Manager Brian Burns. Brian is a member of our Louisiana market, and we sat down virtually to chat a little bit about first party data – what it is, how to tap into it, and more!

Alright Brian, thanks for taking the time to connect today! Let’s start off with the basics and learn a little bit about you and your role.

I’m Brian Burns, the Digital Sales Manager (DSM) in the Louisiana market. Originally, I was born in Chicago, but I was mostly raised in Louisiana. I’ve been with Cox Media since 2007, first as a frontline account executive for most of my tenure with Cox. I took a short stint away from the company and went and worked at one of Louisiana's top ad agencies for a little over a year and then had the had an opportunity to come back as the DSM at the end of 2019.

As a DSM, what do you do in your role?

As the DSM I'm typically responsible for helping our sellers develop really strong proposals, the education of our sales team, sales managers and also act a liaison between our sales teams and vendors to ensure that once we get campaigns up and running that things really run smoothly. To me it’s pretty much a swiss army knife type of role.

In general, though, I’m always helping consultants to make sure that they are well equipped to sell our products and services.

Why is that much more valuable than, say, third-party data?

Number one, it's contextually relevant. So, people’s behavior on any given website can be directly attributed to that user. Obviously things are changing a little bit from a cookie standpoint, but having access to the exact behavior of any given user, their geographic location, what they're looking at on any website, the frequency at which they return to that website to view other products and services is extremely valuable.

And now can those two be using conjunction? Is that something you typically recommend for clients, or is there a preference of doing one versus the other?

Say a client is interested in tapping into first party data, is that something that they need to request, or is that included in their proposal automatically?

It's a little bit of both. The client themselves could say “I only would like to have Cox owned and operated data and set top box VOD inventory” which would be our data. From a video delivery standpoint, they could say we would like to buy Cox.com which would be our first-party data. Obviously, there's not the demographic information we could layer on top of it right now, so they could request it, but most of the time what we see in Louisiana is our consultants are blending together solutions so we could use Google's first party data within DV360 combined with addressable geo-fencing with simplify combining the power of unstructured data in their third party. So it's not necessarily something that the client would have to request from us, but we tend to include it on most proposals that we present to offer a blended solution, and that's all driven by the clients goals of their campaign. So, I would say that the easy answer to that is it depends on what the client tells us they would like to achieve with their campaign. We then make recommendations based off that to leverage either third- or first-party data to make that campaign go.

Awesome. If you could tell your clients and perspective clients you know one thing that we haven't talked about yet, what would that be?

Constantly be evaluating your digital media partners to ensure that the goals or whatever their business objectives are consistently being met. Is your campaign delivering the KPIs that we set out at the beginning? If not, let's make changes on the fly as we go consistently and not just set it up and forget about it.

Do you tend to help your clients establish some of those KPIs?

Definitely. The thing that makes that a bit challenging is that every industry is a bit different and the way that that data comes to them, they'll need to look at that data a little bit differently. For example, if it's an E-commerce client selling goods and services, online conversions will be very important. How many visits does it take back to that site to win a conversion? What's their conversion rate? What's the actual cost per acquisition? But for an attorney client, that could look totally different. If they are branding, their business visits to their website may not be as important as that actual phone call.

So, what types of products and services do we need to push forward to reach the goal of receiving many phone calls? That comes in the form of SEM with Google.

A lot of times the last attribution that they'll have to receive that phone call. You'll browse on the phone; they see the number, they call from the ad or call organically from a search result. So, we would want to push forward SEM in that case. Each client is different and unique in that respect.

I would say for us the biggest pain point we see with existing clients is not setting proper KPIs and expectations. It's not understanding what target we're headed toward before we push off from shore.

If we don't know where we're going, it's hard to say whether or not we're making progress. 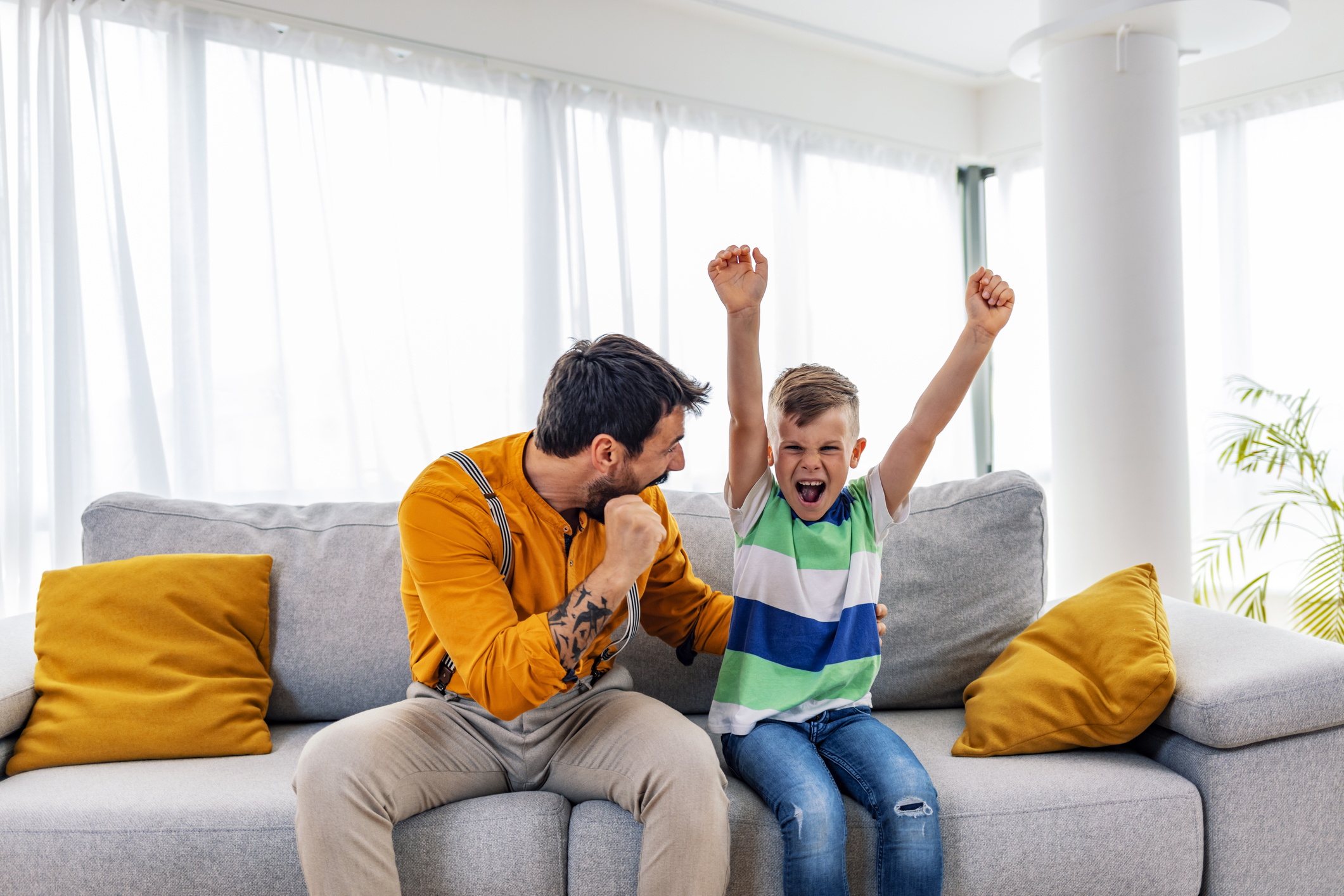 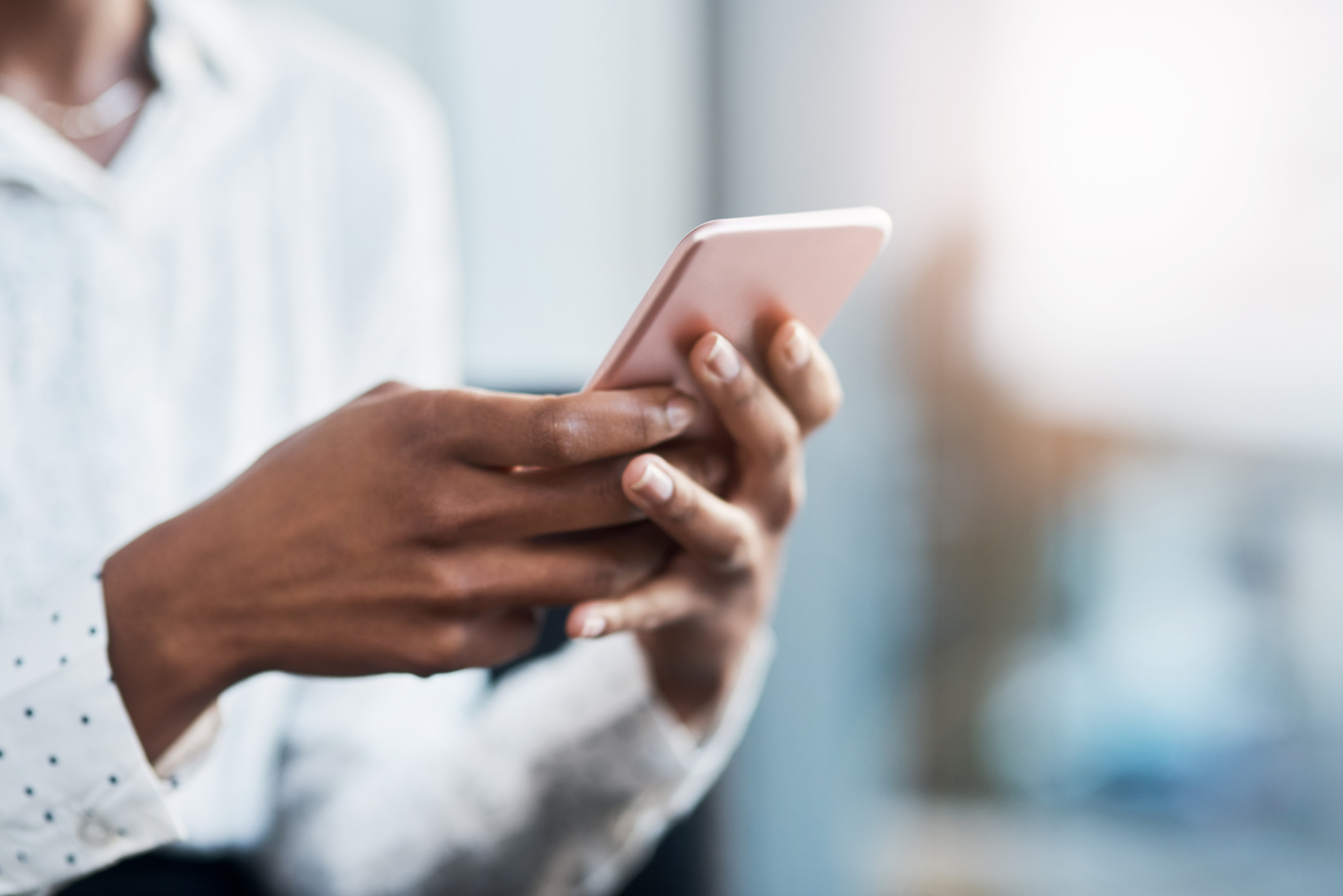