Most business owners know that when it comes to an advertising budget, you don’t want to spend it all in one place. Successful advertising is all about executing a strategy that targets specific goals, which can vary depending on the current state of your business and the makeup of your target audience.

But regardless of what that ad strategy looks like, it’s important to understand that advertising often doesn’t bring an overnight injection of revenue. While you can start seeing increased engagement and attention from your target audience as soon as an ad campaign launches, the tangible results of those campaigns are rarely produced with a single point of contact.

That’s why your business needs to consider the timeline and frequency involved in any ad strategy. It’s not just how you spend your ad dollars, and where: It’s also how you spend them over time. This extra layer of strategy might seem like a complicated new wrinkle to consider, but it’s easy to execute once you understand the basic elements of a successful ad strategy.

Let’s review the basic steps of accounting for frequency in your advertising campaigns.

THE IMPORTANCE OF MULTIPLE CUSTOMER ENGAGEMENTS

Let’s say your business runs a local cable TV ad, or launches a display ad campaign on Facebook or other social networks. You’re all but guaranteed attention from your target audience, assuming you’ve done your homework and targeted those prospects accordingly.

But if you’re expecting a wave of conversions resulting from that single engagement, guess again. In reality, it takes several different touches with prospects—often taking place across multiple ad channels—before customers will warm up enough to your business and offerings to become an active customer. HubSpot argues that, for a typical business, it’s fair to expect an average of eight interactions before a targeted prospect results in a conversion.

These interactions can include a mix of advertising, phone calls or emails, and other interactions with a prospect. But it almost certainly requires multiple exposures to advertising, which is where frequency comes into play. If you spend all of your advertising budget on a quick, aggressive campaign that only lasts a few days, or even a single day, it’s not going to have the longevity required to fuel these multiple touches, and gradually warm up prospects as they move closer to a conversion.

Ideally, you want these exposures to take place gradually. One way to achieve this is by scheduling your channel-specific campaigns to run over similar timeframes, allowing for targeted audience members to encounter ad content across these channels. TO do this, you’ll need to know how to set the pace for your campaigns.

HOW TO PACE YOUR AD CAMPAIGNS

Pacing may seem complex, but it’s actually a very easy concept—and today’s advertising platforms and tools make it even easier to build into your campaigns.

As AdWeek points out, the goal of pacing is to ensure that your advertising budget is spread evenly across a campaign’s time frame, so that ad exposures are being delivered at the right times, and in ways that maximize the potential for contributing to multiple touches with your target audience. Now that most ad buying uses digital platforms to manage campaigns and inventory, this is easily done: Platforms like Facebook, for example, automatically pace your spending once you set a length of time for an ad to run.

Other programmatic platforms make this process easy, allowing your brand to invest in consistent ad exposures that manage your budget wisely over time.

As ad campaigns are launched, you can use analytics to help evaluate how your ad frequency is serving various stages of your sales funnel. For example, you might find that, while advertising is evenly paced across the duration of a selected ad period, multi-touch attribution models suggest that customers are bailing out later in the sales process, suggesting that you aren’t doing enough to close the deal with these qualified prospects.

In this case, you may want to adjust your ad frequency to be more concentrated on the later stages of the funnel. However, you shouldn’t overlook other variables that might be affecting performance, such as the messaging of your ads, which may be targeted to earlier stages of the funnel and might be less impactful for customers close to making a decision.

An opposite scenario could also be possible, where your top-of-funnel frequency is too spread out to build awareness of a new brand looking to break into your local market. Every brand will face unique challenges when it comes to dictating where and how to optimize their ad frequency, so it’s important to use data-driven insights that will identify these areas of weakness and recommend changes to your current ad strategy.

For most small businesses, the ability to afford ad campaign is a luxury. These dollars need to be managed carefully to generate the greatest value for your advertising efforts. Focusing on frequency and pace in your ad campaigns is one way to make sure your advertisements are designed to maximize interactions and engagements with your target audience.

In her role as Product Marketing Manager, Mary helps brings the Cox Media product portfolio to life. She has a passion for marketing and uses her skills to produce client focused strategies that brings together traditional television and digital media. She understands consumer and market trends in the media landscape that helps create actionable insights that will help business, large and small, stay ahead of the game.

View All of Mary's Blogs 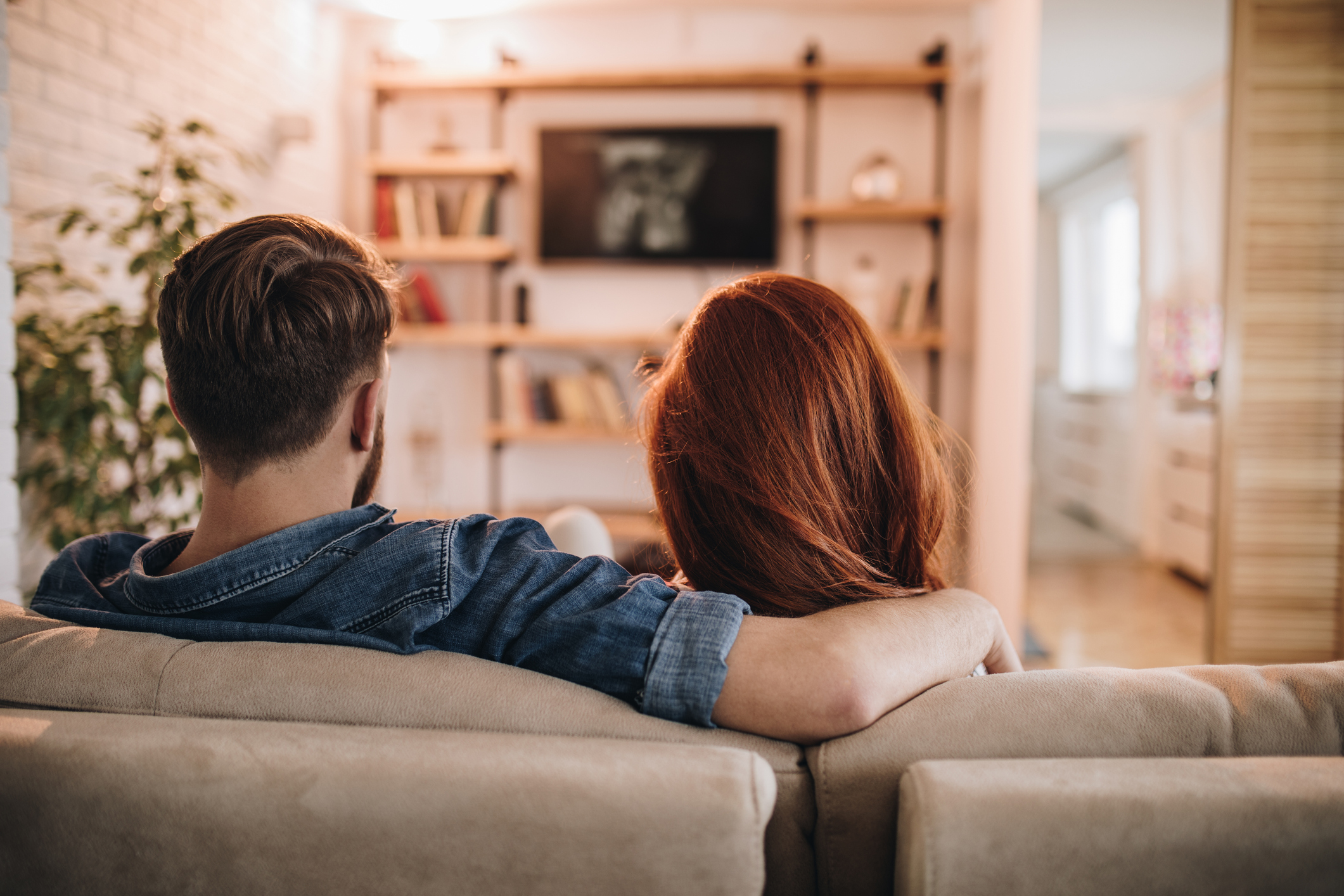