'Dear Viewer': Your TV Takes a Look Back at an Eventful Second Quarter 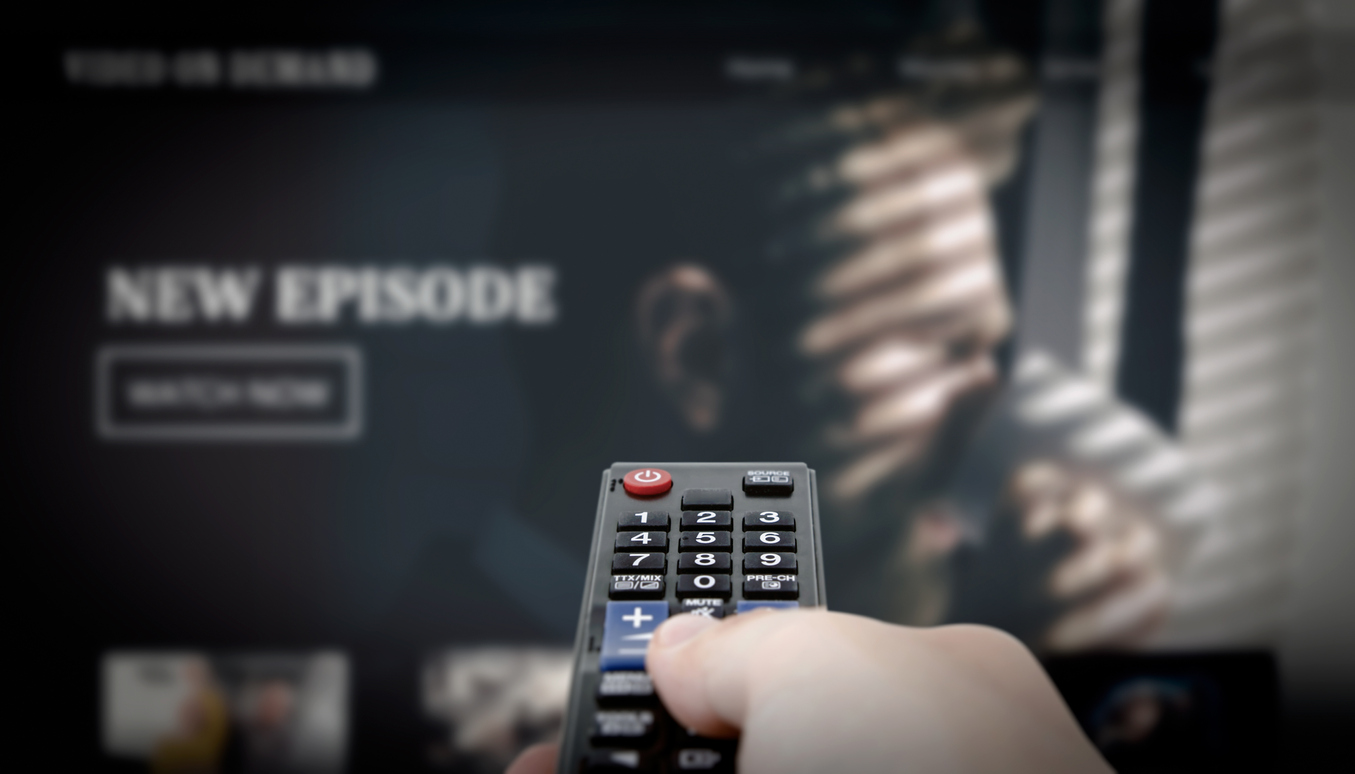 Hello, friend! It’s me, your TV set.  Things have been a little, well, unusual these past few months, to say the least – so I just wanted to drop you a quick note to say thanks.

You’ve welcomed me into your home for quite some time now, but lately we’ve definitely been spending more time together.  I know, I know…it’s not just me.  Since you’ve been home more and traveling less, you’ve had a chance to get reacquainted with all your devices.  That’s obviously a big part of what prompted market research firm eMarketer to upgrade their forecasts to show that you’re now spending an extra hour each day consuming media.

The exciting part for me, though, is how you’ve reconnected with television and video content in recent months.  According to those eMarketer figures, adults like you now average nearly 6 hours a day watching TV and TV Everywhere programming.  That’s up more than 40 minutes per day compared to last year!  And that probably means you want to get back to watching, so I’ll keep this short.  Here’s a quick look at four of my favorite moments from our time together in second quarter:

When the health crisis began, you needed large quantities of information, and you needed it quickly.  You turned to me early on, boosting audience numbers for Cable news networks nearly 70% in late March, according to Cox Media analysis of Nielsen data.  As the weeks rolled on, you kept tuning in, pushing all three of Cable’s major news networks to record-setting viewership for second quarter.  Not only did CNN, Fox News, and MSNBC all post double-digit audience gains vs. second quarter of last year, Hollywood Reporter noted that all three “also delivered their biggest viewer tallies ever in both total-day…and in primetime.”

You already knew I deliver more than just fantastic live programming, and in second quarter you definitely took advantage of my expansive library of on-demand content.  According to the latest Comscore data released for April and May of this year, VOD transactions vaulted by 24% and nearly 9%, respectively, compared to last year’s averages.  Fitness content was particularly popular, growing 4-5 times over 2019 levels, as you looked for ways to turn those workouts into “work-ins.”

3. YOUR STREAMING TIME WENT OVER THE TOP

Additional Comscore analysis shows that you tested the limits of your broadband connection to drive even more entertainment content to my screen in second quarter.  With more than 5 million additional homes using over-the-top (OTT) streaming services, Comscore estimates that total streaming time topped 7 billion hours in April!  (Yes, that’s “billion” with a b.)  Maybe even more impressive, OTT alone represented about 60% of the total increase in minutes viewed across the entire video landscape – TV, DVR, VOD, and OTT – with ad-supported streaming services growing at nearly twice the rate of non-ad-supported streaming services.

The more capabilities a TV set like me offers, the more opportunities you have to bring the family together.  Nielsen numbers show that 3 out of 4 homes in the U.S. now have at least one connected TV set (CTV).  Heading into second quarter, overall CTV usage had jumped more than 80% vs. last year, with nearly two-thirds of that CTV use happening in the living room – or, to put it another way, on the main TV set in the house.  That trend has fostered an increase in what Nielsen likes to call co-viewing, as viewers like you “lean into their families and loved ones during the health crisis.”  In fact, compared to pre-crisis levels, Nielsen found increased co-viewing across Cable, Broadcast, and VOD content.

OK, I’m sure all this talk about viewing, streaming, and connecting with the family makes you want to get back at it.  Again, I just wanted to thank you for trusting me with so much of your time these past several weeks.  And now that summer’s here, I understand if you want to spend a bit more of that time outdoors – but I’ll be here for you whenever you need me.  From breaking news to movies to original programming (can you say, “Shark Week”), third quarter will bring plenty more opportunities for us to build memorable moments together.  Oh, and did I mention that Sports are coming back?