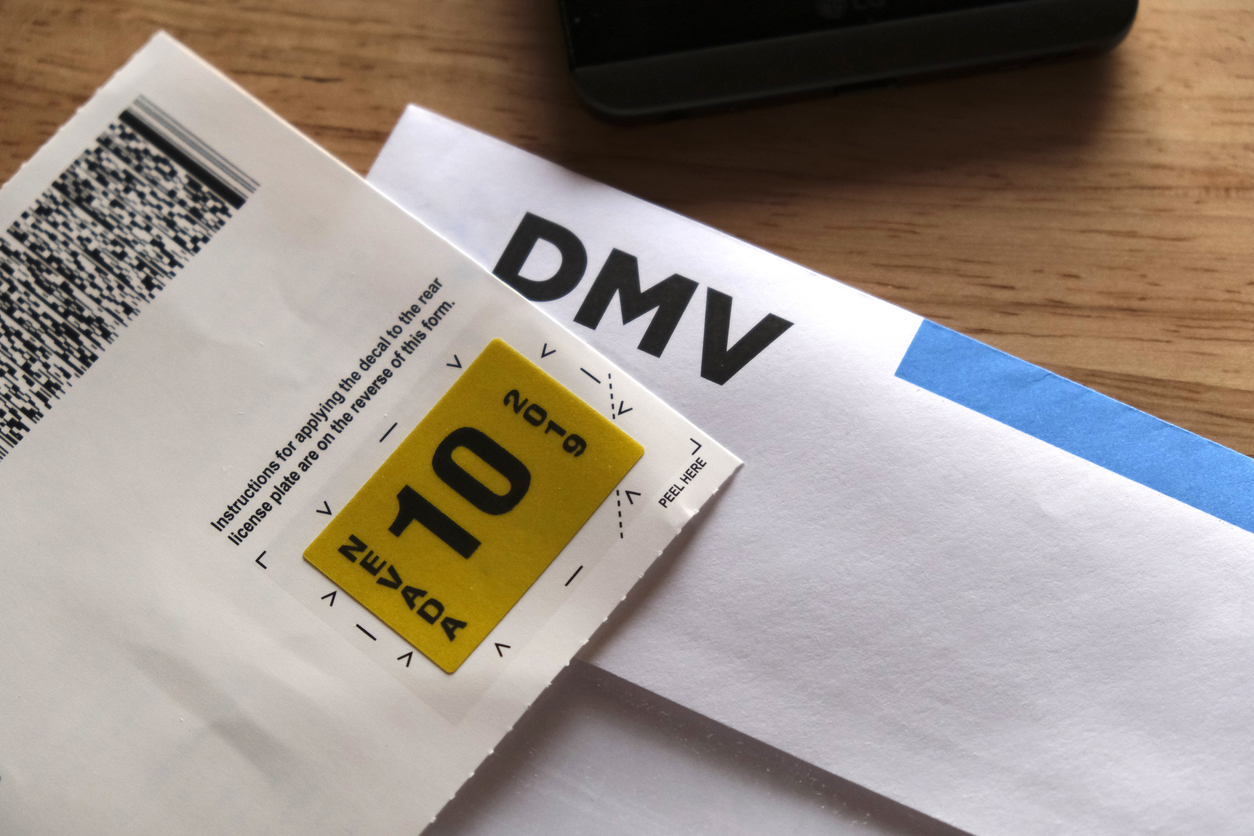 What if you knew exactly where every single one of your paying customers came from by zip-code? Chances are you have an idea, but not to the extent that local auto dealers do. Since their customers need to register their vehicles, dealerships have access to registration data by zip code and the dealership is constantly redefining the way they spend their ad budgets. While you may be thinking, “Great, but I don’t sell cars,” the good news is that their data may help you learn a few things about how you approach your own budget.

Here is an example – we have a dealership who looked back at auto registrations from their dealership in the past year against where they had spent part of their ad budget. So whether you are a restaurant, attorney, cosmetic surgeon or HVAC business – the following case may help you to rethink how you reach a broad audience.

The following is a true story. The client’s name has been hidden in this re-enactment to protect their identity.

The auto dealership of note was buying broadcast TV advertisements for an entire region, otherwise known as a DMA. Typically, DMA’s are defined by large metro areas or city limits (so you may hear things like the Phoenix, AZ DMA or the Omaha, Nebraska DMA). Typically, it’s a rather large investment to hit “all of the households” in a DMA – but some businesses and brands have their reasons for doing so. This dealership thought they did as well, until the data said otherwise.

In 2018, here’s how business played out for this dealership –

What the dealership didn’t realize was that they could buy just the region making up 87% of their sales – but through Cable TV rather than broadcast TV. This is because in most DMAs, Cable TV breaks up the DMA into what is called zones which enable TV messages to be delivered to a smaller geography, more consistent with where an advertiser draws the majority of their customers from. The dealership was so focused on broadcast local news that much of their budget was wasted and could’ve landed in places on TV like Monday Night Football on ESPN, FOX News, CNN, USA, HGTV, and others but in a smaller, more relevant zone on Cable.

Think about how you are spending with broadcast TV, radio or billboards – how much are you spending to reach the very few customers that will make the trek to your physical location. Going forward this dealership can shift budget to the zones that drive the most business (with Cable TV). While your industry may not have the same level of data available to auto, you can use this as a guide to help in your own media planning. Most media partners (like Cox Media) have industry-specific data about how far people in your area will travel to make certain purchases, and can help you plan accordingly.

And if you haven’t looked into cable TV because you’ve assumed it’s too expensive (or think Super Bowl advertising like many do before walking in our doors) – prepare to be shocked with this example of a pricing package from a few years back (click here).

Give Cox Media a call, especially if you’ve never explored Cable TV advertising before. They can help you go where your audience goes no matter how big or small the geography, with a combination of TV, online, mobile and audio advertising.