Take a Bite Out of Summer 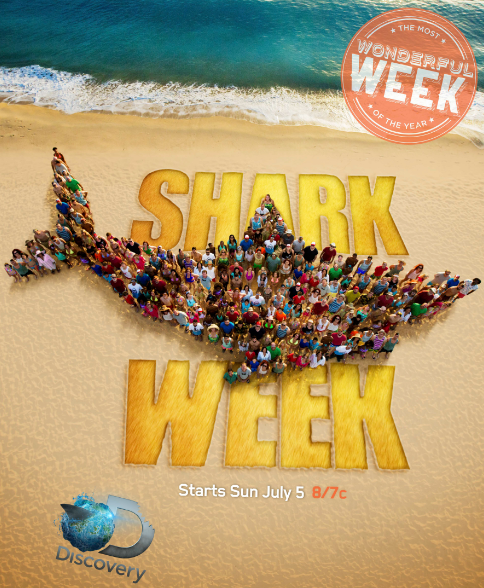 Shark Week is one of TV’s most anticipated summer events, returning this week on Discovery Channel with more hours of programming than ever before.  With so many ways to get your Shark fix this summer, we’ve narrowed down the top eight must see programs you definitely want to catch during the #MostWonderfulWeek of the year.

Florida isn’t just a vacation hotspot for humans—it seems every year more and more Great Whites are traveling from the coast of the Cape Cod down to the Atlantic Ocean. Follow along as Dr. Greg Skomal, Massachusetts’ senior marine fisheries marine biologist, tags these sharks to learn why their swim patterns are changing, and what is attracting them to the Florida coast.

Every 2 years, in the same month, on the same beach, a series of Great White Shark attacks have occurred in Surf Beach, CA. In 2010 and 2012 both attacks resulted in fatalities. Based on this pattern, the next attack is due in October 2014. Join Shark expert Ralph Collier and Brandon McMillian as they investigate this case to find out: Is the same Great White responsible for these attacks? Will there be more? And why? The search is on for Joan of Shark, also known as the Bride of Jaws.  She is the largest female Great White to ever be electronically tagged. Former Navy diver and shark attack survivor Paul de Gelder leads the hunt to find Joan of Shark and learn more about this majestic creature.

These ninjas don’t need throwing stars to take out their enemies. Learn how these six unique types of sharks have adapted and evolved over millions of years to become the most lethal hunters in the sea. 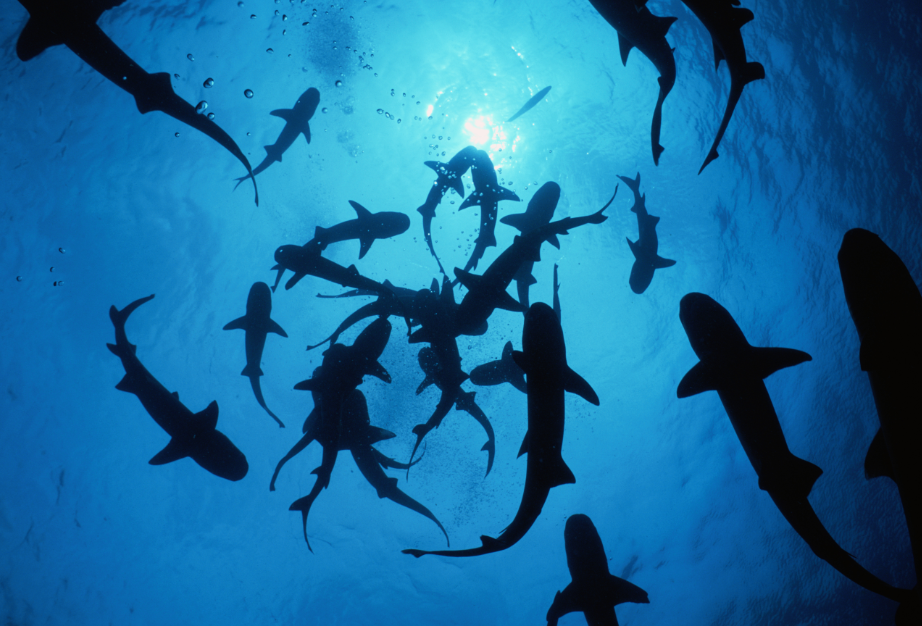 Technology is a beautiful thing, and thanks to 4K, high speed cameras we can get a high quality glimpse of the global worlds of sharks rarely seen before. Shark planet documents more than 13 species across the globe, delving into their behavior, hunting habits, and social lives.

Get up close to the nocturnal feeding ground of a mega-shark with experts Jeff Kurr and Andy Casagrande as they explore New Zealand searching for a 20-foot Great White. 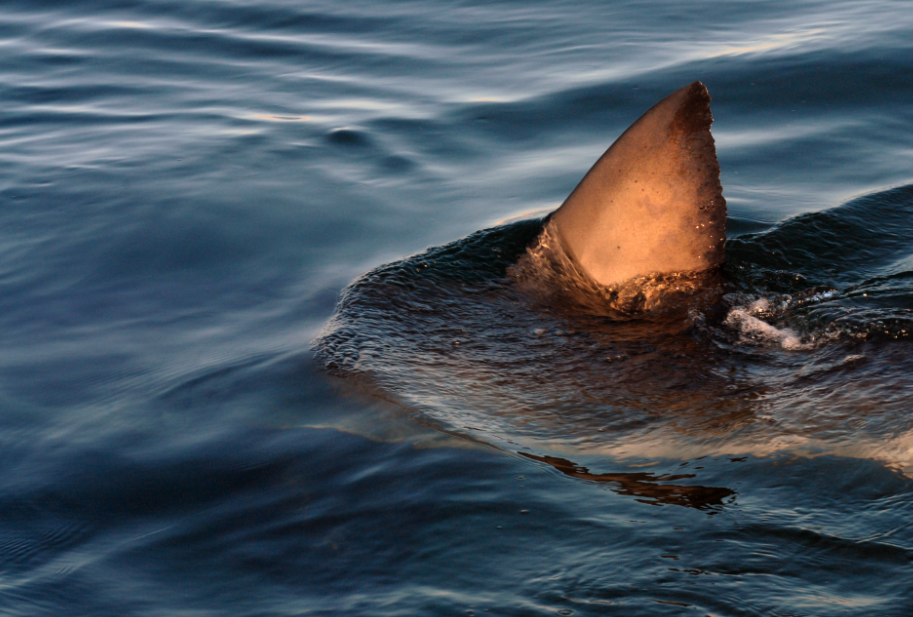 Back by popular demand, this clip show walks you through all of the insane close-calls and behind the scenes clips from Shark Week. Warning: things can get a little gruesome in this crazy peek at what it takes to film some of the ocean’s deadliest predators.

The number of deadly bull shark attacks continues to increase with little explanation. Watch as shark experts race to find out what’s causing the attacks, and most importantly, how to stop them. 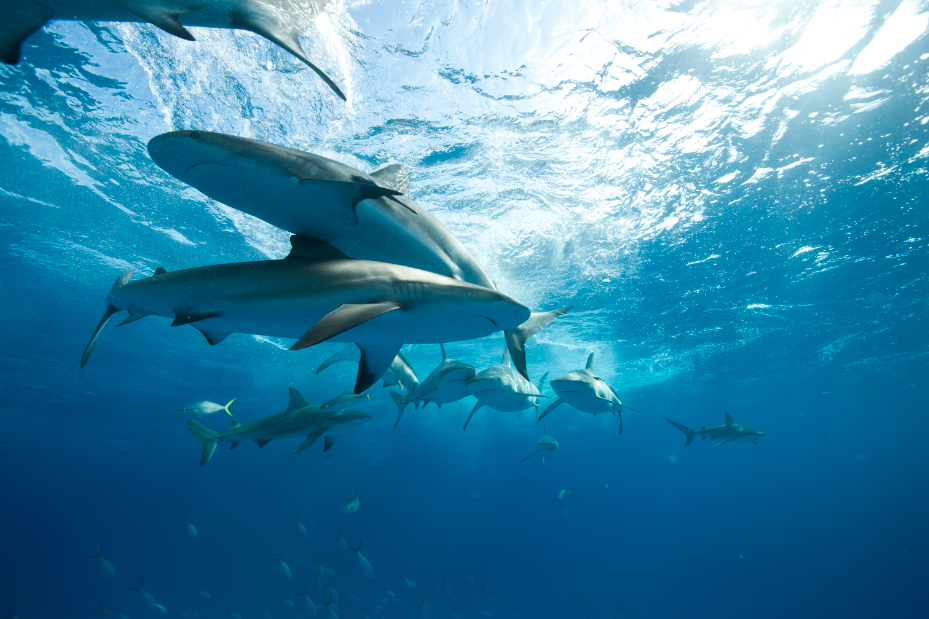 This list is just a small preview of some of the most exciting programming we’re looking forward to this week. Check out a full list here and let us know what you’re most excited about during the #MostWonderfulWeekoftheYear.

View All of Gray's Blogs