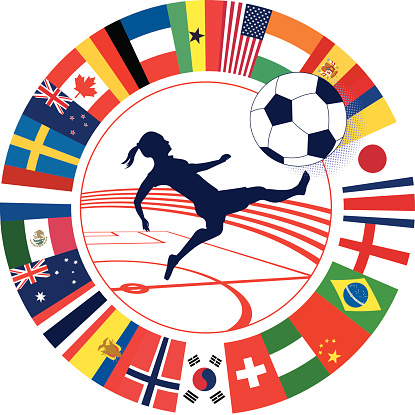 Chances are, you may have been one of the millions of Americans tuning in to see Mia Hamm and her teammates as they made history in the very first Women's World Cup. Sports television continues to have the highest and often, most-diverse, viewership  of all cable programming. Sports fans are loyal and highly-engaged audiences, and we have guest blogger Colleen Reddington here to share her love for the sport and insight regarding this year's tournament.

This year also marks a pretty significant moment in my life since it was the year I was born. People who know me well would probably tell you it makes sense I was born in a World Cup year, because it aligns perfectly with my obsession with soccer. While I was clearly too young to remember the first Women’s World Cup, I’m still very lucky to have been able to grow up with its legacy. I got to watch the evolution of women’s professional soccer and witness how the names I knew as a kid grew and evolved the sport to what it is today.

The evolution continues today as this summer’s Women’s World Cup will also have historic significance to the sport. The 2015 competition will be the largest the tournament has ever hosted, increasing the number of teams to 24 and amount of games played to 52. This will only be the seventh occurrence of the worldwide tournament, yet it has doubled in size since the original competition which only hosted 12 teams who played 26 games. With the increased number of teams and more matches played than ever before, it’s hard for me to not get incredibly excited for what this year’s competition has to offer.

Just think about all the moments past World Cups have already given us. Who could forget the image of Brandi Chastain tearing off her shirt in celebration after the USA won the 1999 World Cup? Or the moment Germany beat Sweden in the 2003 final with Nia Kunzer’s 98th minute “Golden Goal”? And consider all the world class players that will compete this year: Brazil’s 5 time Women’s Player of the Year Marta, the USA’s dangerous Alex Morgan and flying Abby Wambach, Japan’s remarkable Homare Sawa, Germany’s unwavering Nadine Angerer, and England’s inspirational Fara Williams.

I’m not the only one taking notice, in addition to the competition size; the viewership of the tournament has also grown exponentially. The 2011 Women’s World Cup had an average of 13 million viewers worldwide for each live match; a 17% increase from the 2007 Women’s World Cup. When the USA took on Japan in the 2011 final, nearly 63 million people tuned in worldwide to watch, with 14 million viewers in the USA alone. In order to put some proportion to these numbers consider this:  the most popular sport in the USA is football, and the average NFL game on broadcast television in 2014 pulled in an audience of almost 20 million viewers.  While, just during the USA v Japan final penalty shoot-out, ESPN alone reached a peak minute with an audience of over 21 million.

Records will break, upsets will happen, incredible goals will be scored, and every player will put their body on the line for a chance to win. I grew up with The Women’s World Cup, I got to witness moments of shear greatness, and I still can’t wait to be one of the millions of people who tune in to see how much more it has to offer.  It might only come around every four years, but it is well worth the wait." 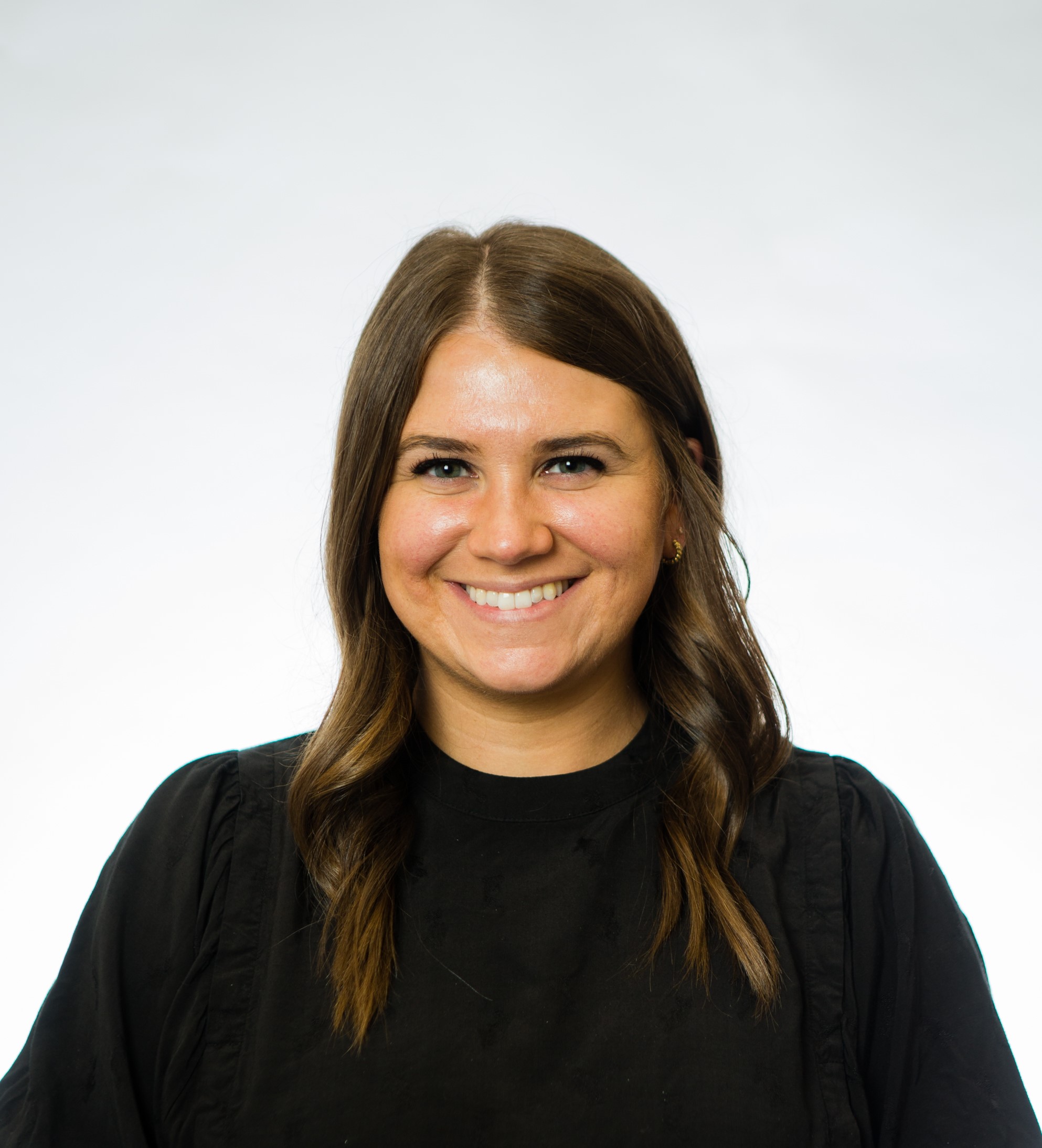