The Power of Programming on Cable TV: How Current TV Viewership Trends Can Benefit Your Business 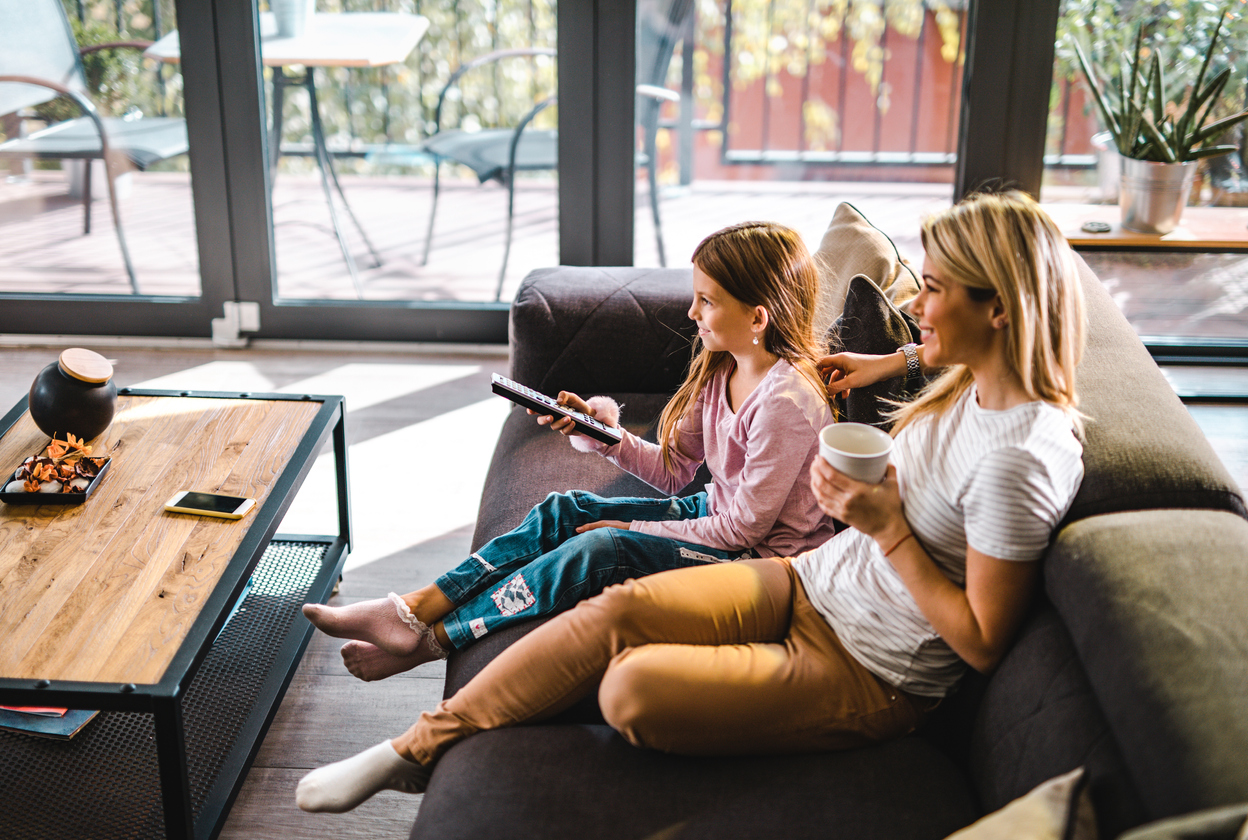 The Power of Programming on Cable: How Current TV Viewership Trends Can Benefit Your Business

When businesses decide to place ads on TV, they often have to make a choice between broadcast and cable TV options. In a normal world, this decision encompasses many smaller decisions and preferences that need to be weighed carefully as you explore your options.

But the ongoing public health crisis has completely changed how small businesses are viewing their local advertising options, as well as the opportunities offered by TV advertising channels in general. Most TV productions around the world have come to a full stop, which means those TV channels have no new programming to attract viewers. Broadcast TV channels that typically rely on network TV shows, live sports, televised events and other major programming are suddenly being forced to find filler content that appeals to a mainstream audience.

Cable TV channels are facing similar challenges. But they hold certain advantages over broadcast networks that are giving them a competitive edge when it comes to attracting an audience. While broadcast networks struggle to find their footing, some cable TV channels are seeing a spike in viewership—and that’s creating a new, unique opportunity for businesses seeking TV ad spots.

Here’s a look at how recent viewership trends are giving cable ads incredible levels of influence and value for local businesses.

CABLE TV VIEWERSHIP IS ON THE RISE

One of the greatest benefits of cable TV advertising has always been the niche audiences those cable TV channels attract. Unlike broadcast networks, which aim to appeal to a large mainstream audience, cable channels aim to attract a specific audience—which in turn helps businesses place their ads on channels that offer high relevance to their products or services.

In normal circumstances, many small businesses are happy to trade the large audience—and higher cost—of broadcast TV ads in favor of cheaper cable ads that offer a more refined, relevant audience. But as the public health crisis wears on, the average American is spending more time watching TV at home. Total TV consumption has risen by 25 percent across the United States since the first week of March.

While viewership for TV content is up across the board, including on-demand and streaming services, cable services have seen a massive jump.

HGTV has seen its weekday afternoon audiences grow by 27 percent, while its weekend audiences have grown by 15 percent. The increased audiences for specialty cable audiences illustrate how consumers are gravitating toward channels that align with a certain area of interest—as well as TV content that offers a mix of consistency and familiarity.

For small businesses whose offerings align closely with this specialty cable TV programming, new TV ad campaigns may be the perfect strategy to increase visibility within your local community. These benefits of cable TV have always existed for advertisers, but the double-digit growth in audiences has created more incentive to target consumers through this ad channel.

The longer the public health crisis drags on, the more significant the benefits of cable vs. broadcast TV advertising may become. One reason is the large stockpiles of niche content that cable TV channels have access to, providing evergreen TV shows and binge-watching experiences to satisfy viewer behaviors during this time.

Current TV viewing behaviors tend to heavily favor marathon programming, such as full days of a classic TV show to suck in viewers forced to spend the day at home. Additionally, many channels are built around TV shows that have a long shelf life: real estate and home renovation shows, as well as cooking shows, are just a few examples of TV content that can be re-aired years down the road without any impact on the viewing experience.

Between TV shows that have already been produced and are slated to premier, and the large libraries of past TV inventory that these cable channels can lean on, many cable TV companies believe they can go months longer than broadcast channels before they face the limitations of not having any new content to air. For advertisers, this makes it easy to choose where your ad dollars should go: As long as cable TV can offer a better experience than broadcast, it also offers the better advertising options for local businesses.

Want to take advantage of this emerging TV advertising trend? You don’t have to do it alone. Let us help you build a winning cable TV campaign.

[Episode 2 Q&A] Ask the Experts: Connecting with Customers in New Ways
Recruitment Reimagined: 5 Tips for Hiring During a Crisis