The Return of Live Sports: Tips for Advertising Your Local Business 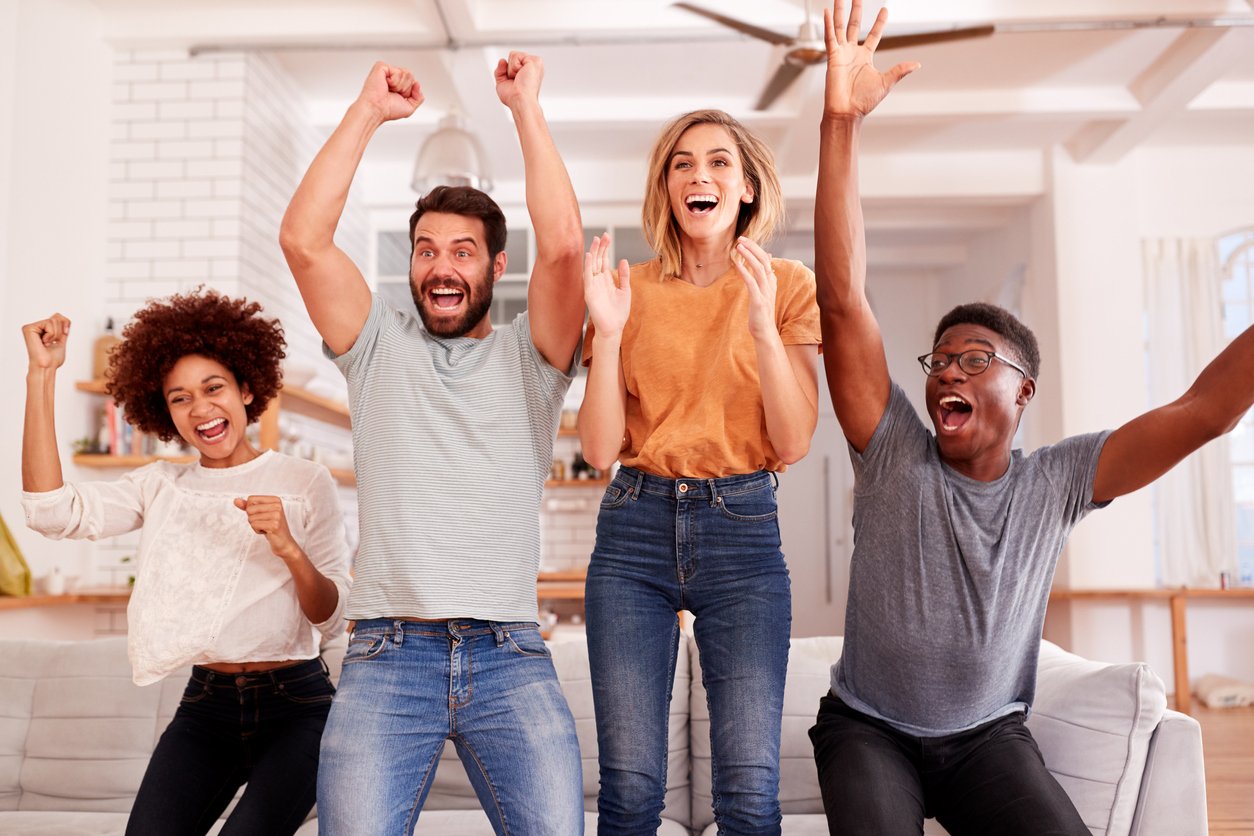 The Return of Live Sports: Tips for Advertising Your Local Business

Slowly but surely, live sports are returning to the TV landscape. With sporting events like the PGA Tour, NASCAR, and European soccer leading the way, the sports industry is gradually making its comeback after these events were forced to grind to a halt this spring.

TV-viewing audiences are hungrier for live sports events than ever before. In June, the GOLF Channel set viewership records with its coverage of the PGA Tour’s Charles Schwab Challenge. Meanwhile, Spain’s LaLiga soccer league has seen global viewership increase by 48 percent since play resumed.

From these early returns to live sports, it’s clear that audiences have a big appetite for live sports content. As a result, advertisers are eager to secure inventory that places their business in front of these highly engaged viewers. With Major League Baseball, the NBA and NHL Playoffs, Major League Soccer, and even the NFL and college football slated to resume play within the next couple of months, businesses should be preparing their live sports advertising strategy right now.

While the benefits of live sports advertising are the same as ever, the competitive landscape for advertisers has changed. You can expect increased competition for ad inventories, and your brand messaging will likely need to be adapted to account for new challenges and customer preferences created by the public health crisis. Take time now to develop messaging and ad campaigns that position your business for excellent exposure with a live sports audience.

WHY LIVE SPORTS ARE IMPORTANT TO CABLE TV AND DIGITAL ADVERTISERS

Live sports have always offered incredible value to local advertisers, in part because they’re sure to draw a large audience. From the Super Bowl on down, live sports serve as major cultural events in the United States and around the world. Most fans and spectators experience these events through televised broadcasts, creating a platform where advertisers can place their brand in front of a large, engaged audience.

As on-demand streaming services have come to rise alongside cable TV options, live sports has maintained popularity as a type of digital content that consumers want to watch live. Unlike a sitcom or prime-time drama, most fans aren’t content to put off sports viewership until a more convenient time or date. They want to watch the event as it takes place, which benefits advertisers looking to build awareness for their brand.

As live sports return to the TV landscape in full force, demand for this form of entertainment is higher than ever—which makes advertising opportunities more appealing than ever. While large parts of the country deal with social distancing guidelines and varying degrees of public health lockdowns, live sporting events appeal to a large audience looking for new, exciting entertainment options.

WHY YOU SHOULD START PREPPING YOUR SPORTS ADVERTISING NOW

If your business has any interest in jumping on the live sports advertising bandwagon, early planning is essential. Proactive ad strategies can help you get ahead of your competition and lay claim to ad inventories before demand increases.

At the same time, advertising in the “new normal” we’re facing also requires a different approach to messaging. On the whole, consumers are dealing with more financial instability and uncertainty than they were facing prior to the public health crisis. They’re also dealing with anxieties about public health and public safety that businesses may need to address, such as by using TV ads to highlight the safety protocols they’ve put in place.

To strike the right tone and address your target audience’s top concerns, you may need to modify existing TV ad spots, or even create new messaging entirely to take advantage of TV advertising opportunities. Start early on this planning process to give your business extra runway when making strategic decisions and developing ad spots to air during those televised sporting events.

Updated as of 7/9/20. For daily sports schedule updates, click here.

As you plan your advertising around live sports, here are some of the top televised events you may want to consider in your ad strategy:

The heightened anticipation of televised live sports is creating a major advertising opportunity for local businesses. If you want to take advantage but don’t know how to start developing a TV ad strategy, contact us today—we’re ready to walk you through this process and help you create a successful approach to live sports advertising.