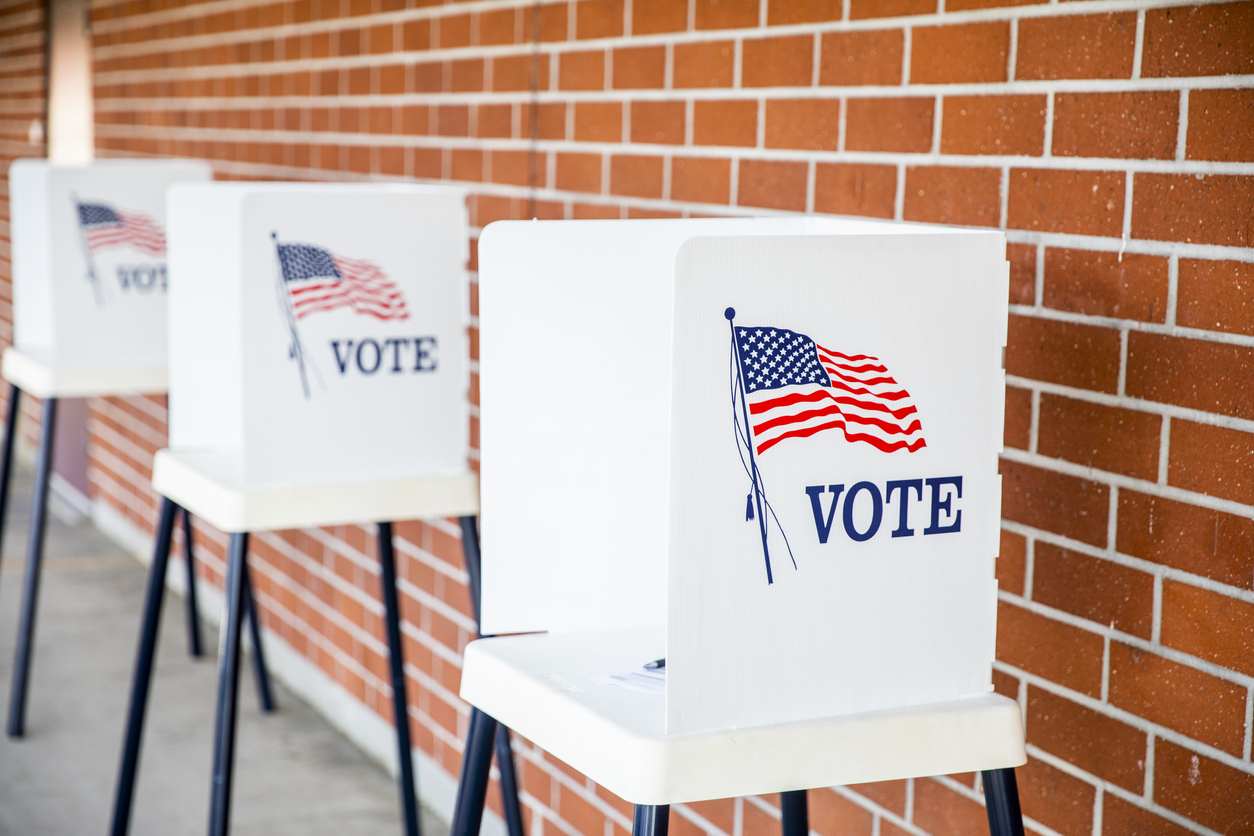 Every election cycle is marked with an uptick in political advertising popping up on TV, online, and even in your neighbor's front yard. During the 2018 election cycle alone, political campaigns and outside political groups spent more than $9 billion in an effort to reach voters and swing votes in their favor, according to Tech for Campaigns.

The vast majority of that spending takes the forms of TV, direct mail, and other traditional advertising channels. In addition, $623 million was spent on digital ads—a large number in and of itself, but small in comparison to the overall political ad spending taking place across the United States.

But there's growing evidence that today's political campaigns aren't using the available ad channels to reach a broad audience. While TV advertising and other traditional political ads may be successful in reaching and influencing certain voters, AdWeek reports that 40 percent of "likely" young voters don't see any political ad content, primarily because they aren't as active on the advertising channels where political ads are targeted.

Based on those numbers, political campaigns could dramatically improve their engagement with a larger base of likely voters by embracing new strategies for political advertising. Here's a look at how to update your political ad strategies to keep pace with modern voters.

Statewide and federal campaigns will always have use for network TV advertising because of its broad reach among large swaths of voters.

If you're running a local campaign in Council Bluffs, Iowa, a TV ad on a network channel would be distributed to many people who live and work in Omaha, Nebraska, since Council Bluffs is part of the Omaha DMA. With cable channels, though, Council Bluffs can be singled out and served with its own political ad separate from the rest of the Omaha DMA. This allows a local campaign restrict its cable TV advertising only to a relevant voting base, increasing the bang for your buck.

This zoned approach to ad deliver can be paired with better targeting data based on the audience makeup of various channels and shows, creating better opportunities than ever before to build ad campaigns that targeted a specific base of users.

Given the challenges of reaching younger voters, political campaigns and organizations should embrace digital ads and other innovative strategies for using content to reach a larger base. In addition to cable TV advertising, consider how video-on-demand and over-the-top (OTT) streaming services could help you push your message to a new audience.

Remember that streaming audio benefits from increasing engagement among younger consumers as well as older demographics, and consider how display advertising, social media, and other digital channels present advertising opportunities to place your political messaging in front of a new audience.

Taking Timing and Turnaround Into Consideration

Timing is key for political advertisers. In the heat of a campaign, you need the ability to create ads quickly and push them out on all appropriate advertising channels as fast as possible. Whether you're responding to a new event or development in your campaign, or making adjustments to your messaging based on what other candidates or doing—or your own internal insights—you'll want to find a partner that can support you in ad creation on a fast timetable.

Seek out an ad creation partner that is able to provide this fast service in support of agile campaign strategy, and make sure your intended advertising channels offer quick publishing timeframes to capitalize on every opportunity to engage your target voters. In an effort to accelerate these timetables as much as possible, it can be helpful to work with an agency that offers both ad creation and ad delivery services in-house, enabling better collaboration and coordination of campaigns to streamline production while maximizing your impact. By taking advantage of faster ad production and delivery, you can also create an advantage for your campaign over your competition, which could make the difference in a tight political race.

The ability to fundraise and spend big on political advertising is key to winning a campaign at any level. But you can improve the value of those funds by seeking out more efficient strategies when paying for political advertising. Embrace new solutions for more efficient ad campaigns, and take advantage of emerging digital channels, to improve your campaign's voter outreach and turn those ad dollars into votes at the ballot box.