A Stranger Sent My 9-Year-Old $10 - and Changed Advertising Forever!

One early Sunday morning, my then 9-year-old son ran into my bedroom, “Dad, Dad – someone sent me TEN DOLLARS!”

Just minutes awake, my mind stuck in an early-morning haze, I could only think that we forgot to get the mail from the previous day and he had received a very early birthday wish. However, that was far from the truth; it was actually something that turned the advertising world as I saw it on its head.

“What do you mean someone sent you ten dollars, how?” I asked. He went on to explain that a viewer “donated” to his online live-streaming channel where he live-streams video game playing.

Let’s back this fact truck up; here are the basics on video game live streaming and advertising:

1. My son plays video games on our PC and his iPad (games like Minecraft and Clash of Clans, among many others).

2. My son also live-streams himself playing these video games.  This means he broadcasts what he is doing live to whoever connects on the other end (like live television, radio, etc.). But with this, he can see how many people are watching LIVE, take questions, and even invite some viewers to play along with him (think of someone calling into a radio show and co-hosting).

3. He live-comments on the objectives of the game, what is playing out, things he’s thinking of doing, breaking down mistakes, and always asking “what’s next?” -  all on the fly as he goes. He is both the athlete and commentator (yes, I said athlete – I’ll tell you why a bit later).

4. My son will make mention of other "gamers," audience members, and especially call out “thanks” to those who have donated to him (he uses the money to invest in better technology, games or in-game elements like live reveals – it’s almost like the proverbial “let’s see what’s behind door number two”).

One might call him a young entrepreneur, sure. But he’s just one in a sea of people trying to monetize the growing and hugely lucrative business of video game watching. 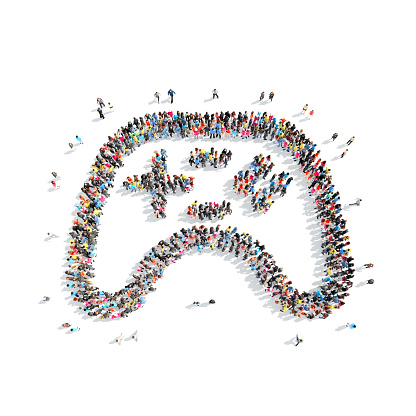 Right about now you are thinking, “Hold on, I could’ve sworn you just said the growing and hugely lucrative business of video game watching!”

Crazy, right? Remember when you were 9 years old and preoccupied with keeping tabs on estimates of what others sites and broadcasters were earning, and learning how sites were showing their wares - and then you were attempting to emulate that? Of course not! But this is normal to my son and his friends. To think that people pay to watch others play video games is somewhat inconceivable.

It’s so inconceivable that Amazon bought the leader in live stream games, Twitch.TV in August 2014 for $970 million – and trust me, it’s not because they had the money lying around gathering dust. It’s so inconceivable that the yearly Electronic Sports World Cup, which hosted a 15-day gaming festival in Montreal, had anticipated its Counter-Strike: Go Finals to have over 30-million viewers watching the event worldwide online. You see the word "sports" included there - remember when I used the word “athletes” earlier? Often the world of competitive video-gaming is referred to as Esports. In fact, in 2013, the Staples Center, home to the Los Angeles Lakers and Los Angeles Clippers, hosted a capacity crowd to watch League of Legends world gaming finals (not to mention the millions that watched online, providing viewership that rivals the TV viewership of NBA finals games). 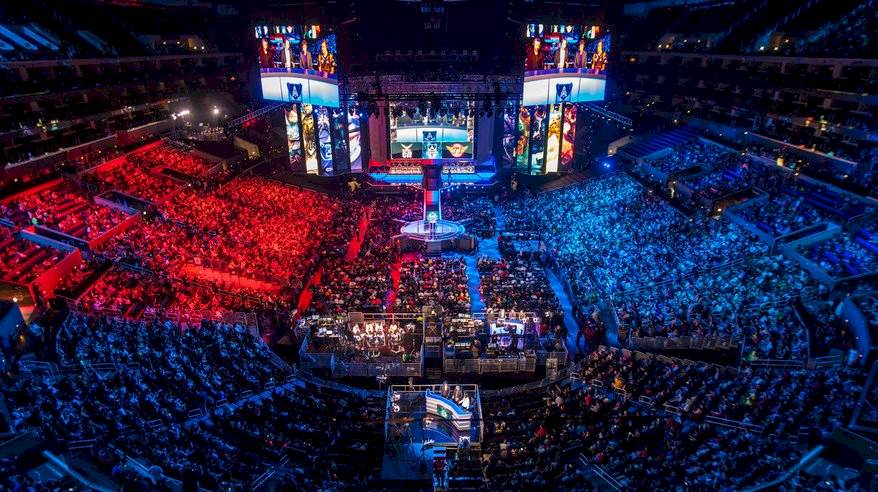 No, that's not a Taylor Swift concert. The audience is there for competitive video gaming.

Until recently, online video for advertisers has been a 500-foot tidal wave with hordes of surfers confidently riding - while also doing things on their boards like dancing, solving complex algorithmic problems, blending crowbars and showing off costumed cats riding on Roombas. But enter a new surfer showing off their game-playing prowess to a fanatical viewing audience who is ready to cheer them on, who can’t wait to see the outcome and who, in many cases is willing and ready to jump into the water and play like a pro.

For many 30+ folks still struggling with getting into the water after a meal, the mere thought of chasing down that wave and cruising it to shore is daunting at best; a notion that leaves them asking “Wait, people do this? Why?” But, it’s a notion advertisers must come to grips with, because it’s real and viewers are showing up to this shore in droves.

It’s easy to see ad placement in the gaming world as a billboard at an event, or display insertion into a live stream to millions of viewers. Beyond that, are we looking at product placement with everyday spokespeople that live down the block from you – folks who know gaming secrets, workarounds and answers to the most facts around that online football game perhaps, and who also have as many Twitter followers as Peyton Manning does in the physical sport? Have you already seen ads that are placed into a commercial during a mobile game (yes, you can do that now – check out Cox Media’s solutions here). Or, can you envision the ads as daily updates on a console-based or online basketball video game where the game displays demographically and geo-based targeted advertisements on the virtual court? What about the simple idea of an advertising supported cable TV channel dedicated to Esports? Every home in the world is potentially an arcade with the “25 Cent - Push to Reject" button of yesteryear replaced by a cash-register-ringing “Press Advertising to Play” mouse click. 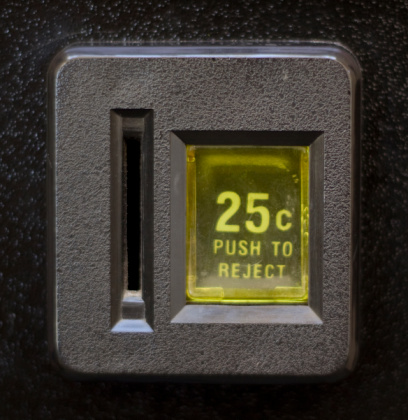 Any way you cut it, gaming and Esports advertising is something that cannot be ignored by big and small organizations alike – else they risk facing "game over" implications for their business. There may not be an Esports Hall of Fame yet, but I’m sure there will be, and it’ll have its Babe Ruth, its Michael Jordan and its Wayne Gretzky-type generational talents. But until then, I’ll keep listening in on “BoaVenom94” (that’s my son’s online gaming identity on YouTube and Twitch.TV) as he keeps welcoming people to another great day in gaming adventure… and with his growing audience, perhaps he’ll figure out a way to retire before I do! 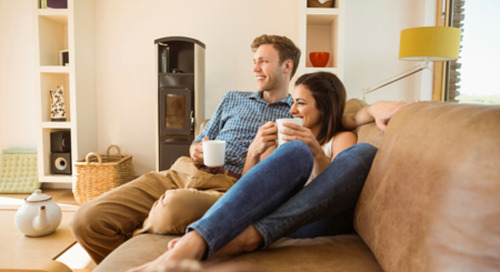 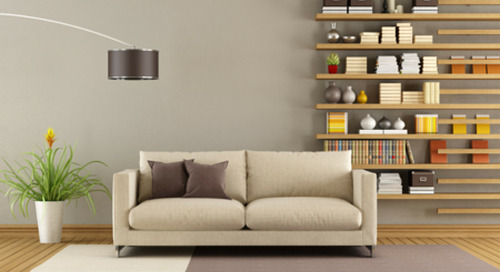 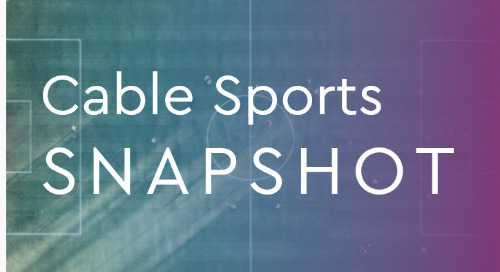 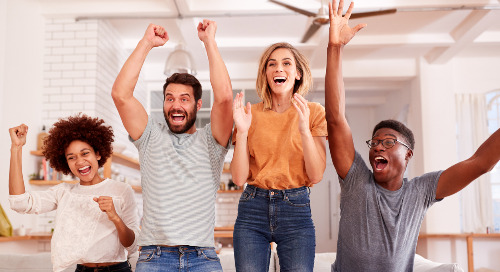 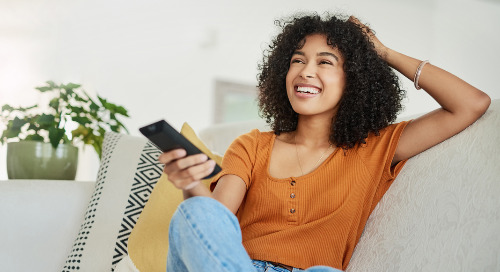 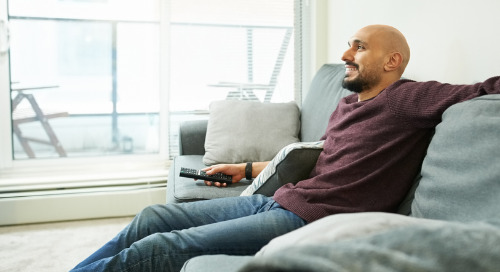 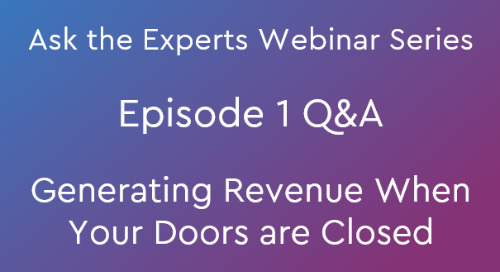 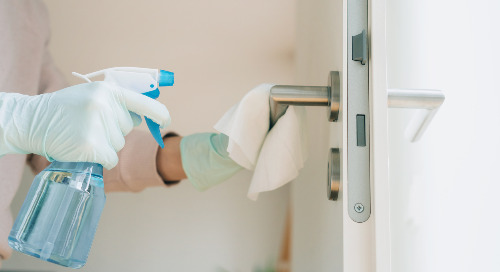 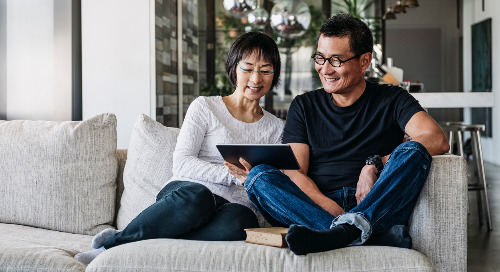 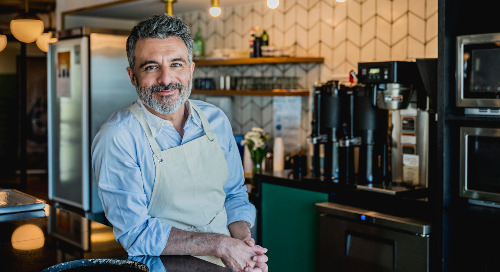