The Cost of a Television Commercial

The Cost of a Television Commercial: A Sample Price Package Dispels the Myth Once and For All

Click here to read our updated post, "The True Cost of TV Advertising" for more on how cable can add value to your marketing strategy.

How Much Does a TV Commercial Cost?

Early in 2017, I was speaking at a marketing conference and as I was introducing myself, I felt the need to ask the room, full of about 400 marketing professionals, one single question completely unrelated to the session topic - a question that almost everyone gets wrong about my line of business. A question, that when I divulge the true answer, it typically tests the highest octave boundaries of the surprised person’s voice with a resounding “What?” or “No way!” That question to the audience went something like this:

What do you think 30 seconds of television commercial airtime costs tonight on cable television, say Food Network, a rerun episode of “Chopped!” - and running in just one part (zone) of Phoenix – not buying the whole city.

I asked people to just shout out numbers to me – to yell out their best guess. Over and over I heard numbers like $20,000 and $50,000…. Nobody even in the ballpark… heck, not even the same sport. After several attempts by the audience I finally let them in on this well-kept secret.

“The price of that television commercial in a single zone - how about the equivalent of the price of a tank or two of gas,” I said.

(Enter the collective combination of “what?” and “no way” yelled by the audience.)

After the session was complete, one person approached me and asked “hey never mind the price for a 30 second ad – you can actually run a TV ad in part of the city?” There are many myths to local businesses buying cable TV commercials and these are just two of the big ones that stand out – price and geography.

The Cost of a Television Ad Revealed

Before we go any further, I think it’s fair to include a sample zone-focused ad package advertised by a Cox Media local office in 2016. Do the math on $2,500 per month (per geographic zone), the number of commercials and online impressions plus production offered below:

*This particular zone-specific package was created for one Cox Media market with a year-long commitment (prices always vary from market to market). The package expired in 2017 and is not available today. Contact Cox Media for updated rates and availability.

I think it’s suffice to say that 30 seconds of airtime on cable TV costs nothing like my professional marketing counterparts had assumed. Simple math shows that if nothing else were thrown into the deal, and it were just $2,500 for 256 TV commercials, the average cost comes out to just under $10 (and if you read the fine print, no they aren’t aired during your sleeping hours.) Bottom line – don’t feel bad if you as a local business owner had the same assumption as these professionals – they do only things like this for a living! You on the other hand have to worry about every role in your business, not to mention the marketing function. 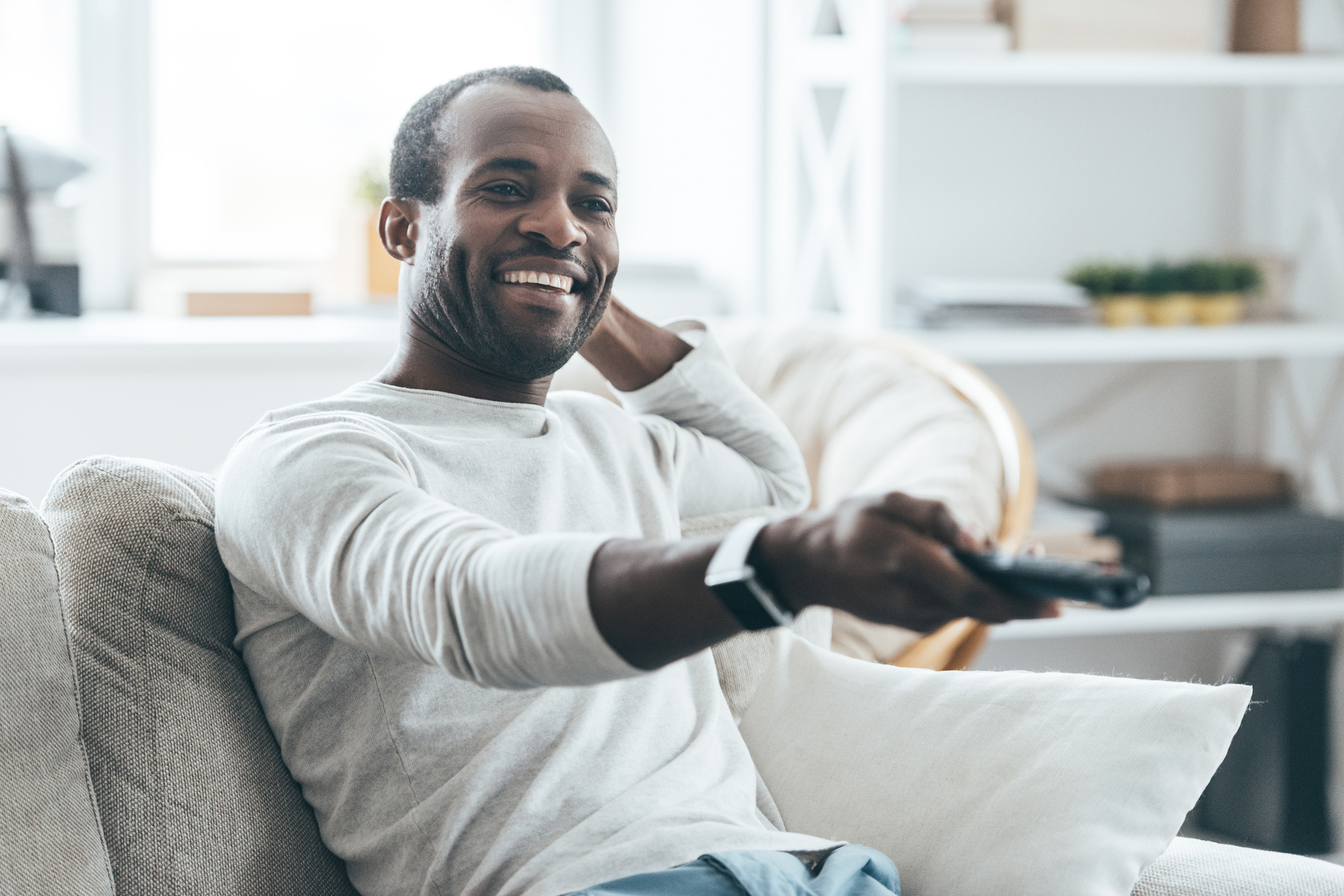 Cost of TV Ads, Often Built on False Assumptions – No Thanks to the Super Bowl

Typically, I find customers who buy for the first time fit into one of two categories:

1. They had assumed their local business could not afford TV advertising, oftentimes citing the exorbitant rising cost of what they hear of a Super Bowl ad every year – something that is celebrated each year as much as the actual game itself.

2. They met with a local broadcast affiliate like ABC, CBS, NBC, or FOX – and were presented with the costs to reach an entire city (real great if you are a single location business like a restaurant – nothing like paying top dollar to reach people who are 30 miles away.) By the way – if you are presently buying from a network like NBC, ask them how you can air on NBC Sports with them… chances are you can’t. See if they tell you that you actually have to go to the local cable media company (like Cox Media) to do that.

There are many more Cable TV advertising myths beyond cost and geography - for example demographic targeting – you don’t have the waste like broadcast television. Cable TV gives you the benefits of video advertising to specific types of people – for example, you may be a home improvement company. In this case, viewers of HGTV – a network pretty much dedicated to remodeling and decorating homes. And as for production – no, you don’t need a crew of 20 including a best boy and dolly grip to produce a really super commercial. And at the same time, you don’t need to limit this production to one use (i.e. – the same production could be used for a longer video on your web page, socially shared testimonials, online advertising, etc.)

Give Cox Media a call if you are in one of their markets (or your local Cable TV advertising division if not). This should start you on the road to know your options a little better. And feel free to send me a tweet (@dglix) – if this helped you at all. If there’s something else relating to advertising that you think I should cover that every local business should know – send it my way.