Home » Cox Media Blog » TV Advertising; It's Not Nearly the Cost of a Super Bowl Ad
× Share this Article

TV Advertising; It's Not Nearly the Cost of a Super Bowl Ad

How much does a 30 second television advertisement cost?

I am confident that if you walked up to 100 random people on the street and asked them “How much do you think a 30 second TV ad costs?” the majority of them would simply reference the number that is typically talked about around the Super Bowl – about $4+ million per 30 seconds. And while 75 percent of local business owners won’t give you that same “Super Bowl comparison” answer, I’m also confident that they would quote a higher-than-reality number and believe that TV is out of their reach, and therefore never explore what is available to them.

Ok, how much does a television advertisement really cost? And how much different can it be from the $4+ million for a Super Bowl ad?

What if I told you as a local business, you can find the typical 30 second ad for about the cost of a tank of gas? Unless you are shelling out $4.5 million on that tank, the Super Bowl comparison just became null.  Of course, big programming will vary (but still way closer to that tank of gas than a Super Bowl ad). 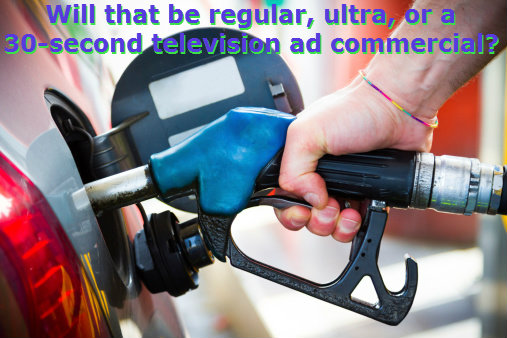 A high-frequency television advertising campaign coupled with an informative website may likely lead more people to search online for YOU rather than just the products and services you and your competitors offer (remember, branding is critical - especially when you don’t necessarily come up in the first three Google search returns your customers are using!).

Aside from sharing the same communication medium, television, cable and broadcast are almost nothing alike when it comes to businesses considering which way to go. With Broadcast, you buy a large area (or DMA, as you might hear it referred to as.) You are also only considering one of the major networks, ABC, CBS, NBC or FOX. But with Cable, it’s likely that your city/DMA is broken down into smaller “zones” which is especially important the more localized your business is. Cable also has a multitude of highly-targeted networks like ESPN, CNN, USA, History, FX, Lifetime, among so many others.

For example, if you are in the home improvement business, might it make sense to advertise on a network dedicated to home improvement programming? Your local cable provider will likely represent all of the networks outside of the Broadcast options – in fact, if you want multiple Broadcast networks, you have to visit and negotiate with each one individually (and what multiple-hat wearing busy business owner has time for that!)

The mistake many business owners make is that they review only the Broadcast options, therefore being led to believe that is all there is, without stopping to consider the more targeted Cable brethren.

Okay you got me, but how much are production costs for a TV ad?

Good question. Perhaps you picture the production of the typical television ad involving a team of twenty, a crew of best boys, dolly grips, perhaps a stunt double, pyrotechnics and high tech cameras? Stop right there – in reality, you might be fine with a few photos, a HD video perhaps, music and a voiceover created by a local production studio – something that might only run you a few hundred to a few thousand dollars. It all comes down to the creative, your message and what your budget is. But don’t skimp here if at all possible – read more here to understand the importance of creative. 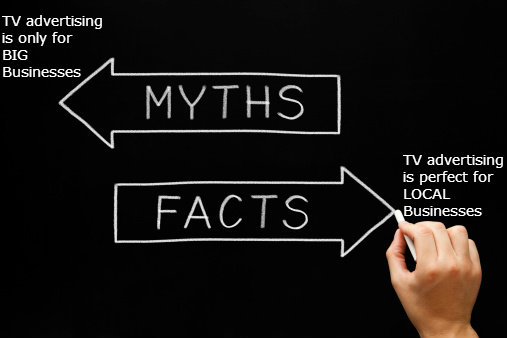 Before having read this, were you caught in the Broadcast television, production costs or Super Bowl cost myths mentioned above? If so, and you are also a local/regional business owner, it’s time to get a few more options by taking a look at cable. If you have a good idea of who your audience is, or operate in a small zone around your physical brick and mortar business and want to take advantage of the most emotionally charged and effective visual medium there is, which is television – then it’s time to get your Cable advertising options. 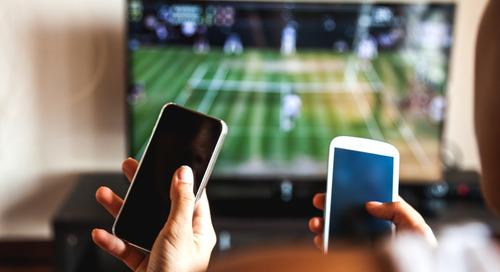 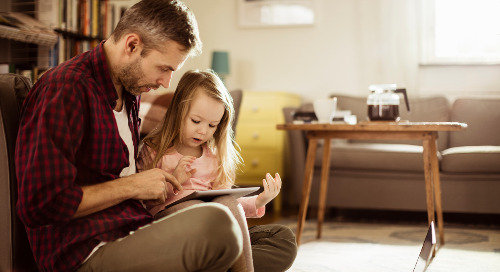 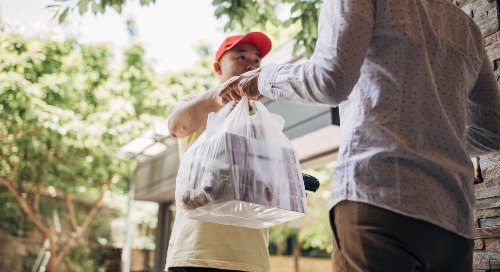 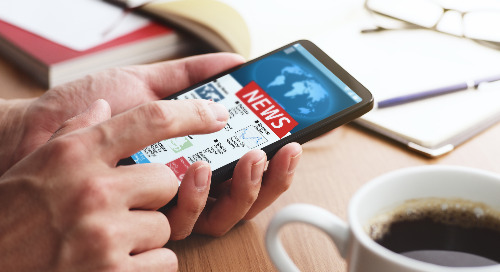 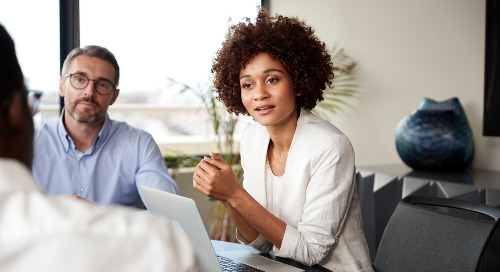 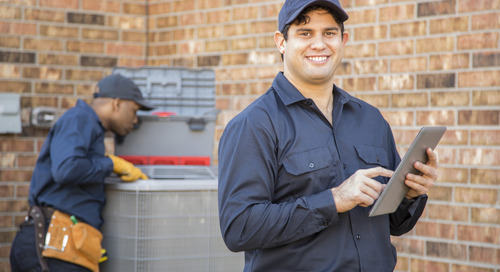 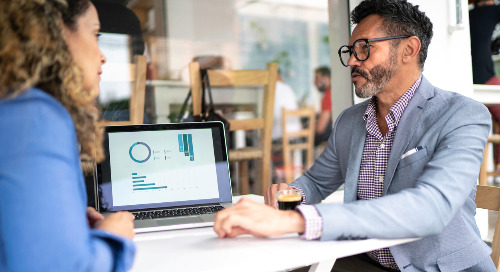 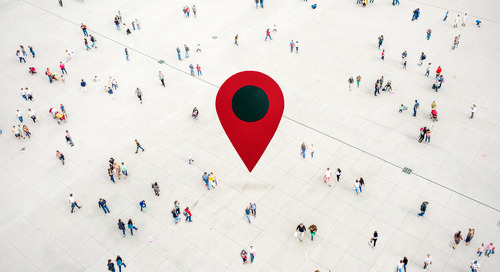 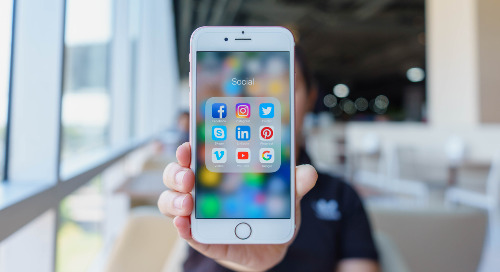 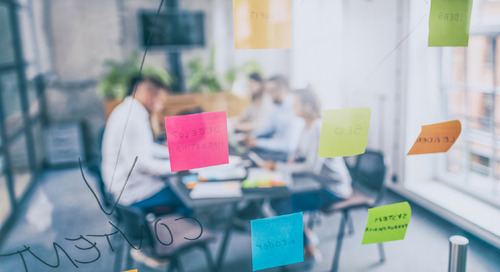