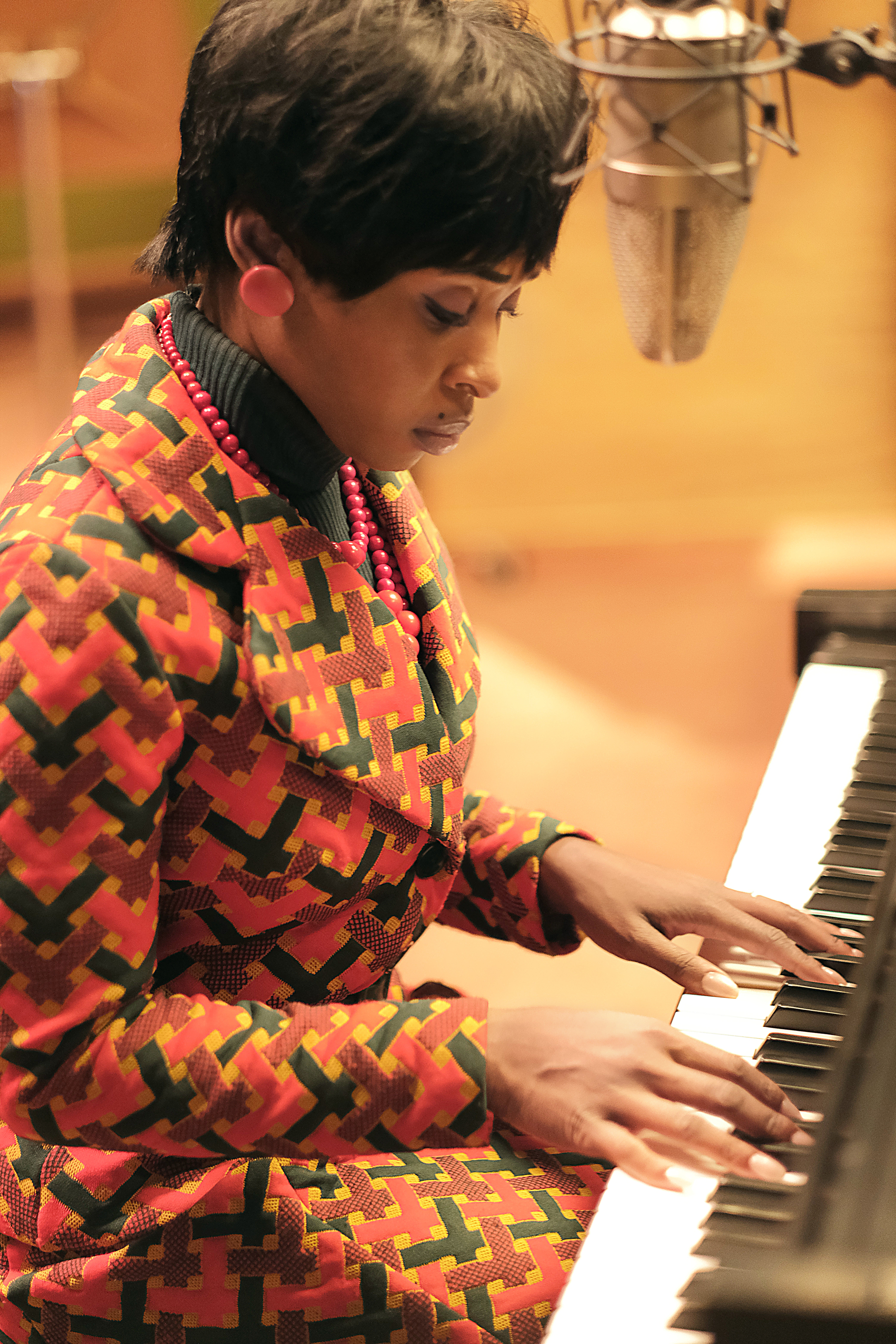 GENIUS is an Emmy-winning anthology series that dramatizes the fascinating stories of the world’s most brilliant innovators, exploring their extraordinary achievements along with their volatile, passionate and complex personal relationships. The third season will explore Aretha Franklin’s musical genius and incomparable career, as well as the immeasurable impact and lasting influence she has had on music and culture around the world. Grammy Award winner Franklin was a gospel prodigy and outspoken civil rights champion; she is widely considered to be the greatest singer of the past 50 years, receiving countless honors throughout her career. 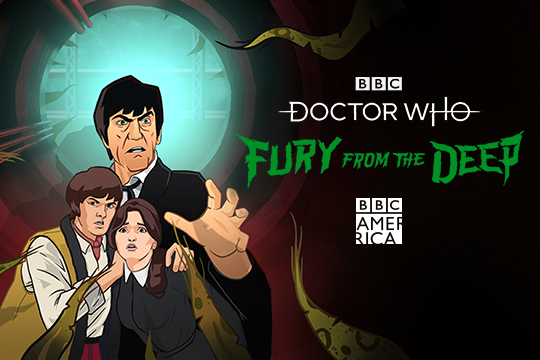 BBCA: Doctor Who: Fury from the Deep [Returning Series]