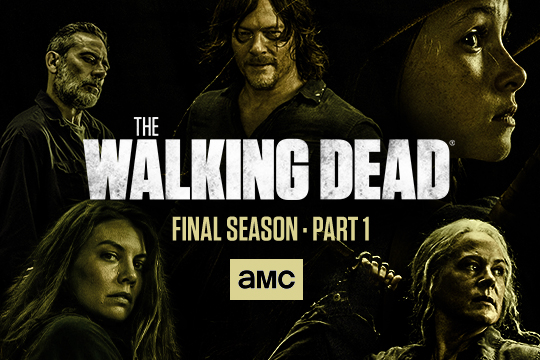 The flagship series’ final, expanded season will kick off with eight new episodes, the first of a massive 24-episode story arc that will bring the show’s decade-long successful run to conclusion. Stakes will be high – we’ll see more zombies, tons of action, intriguing new stories, never-before-seen locations and groups together in one community for the first time, trying to rebuild what the Whisperers took from them. 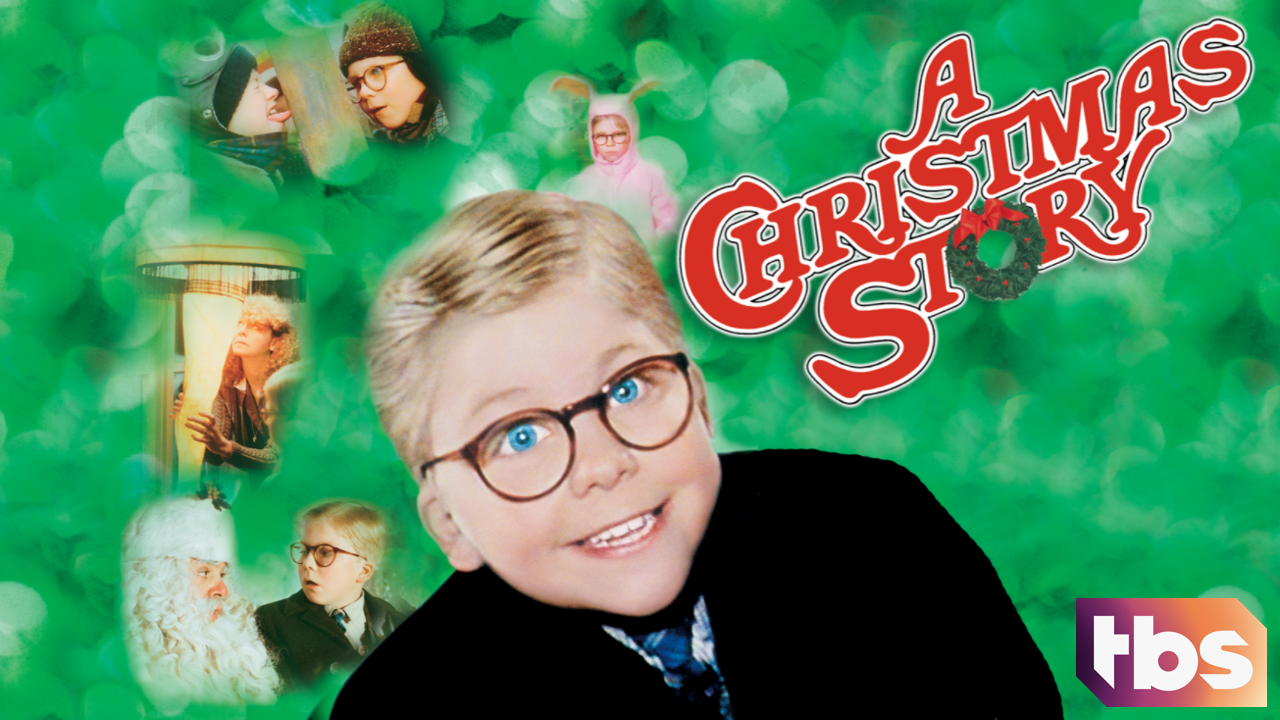 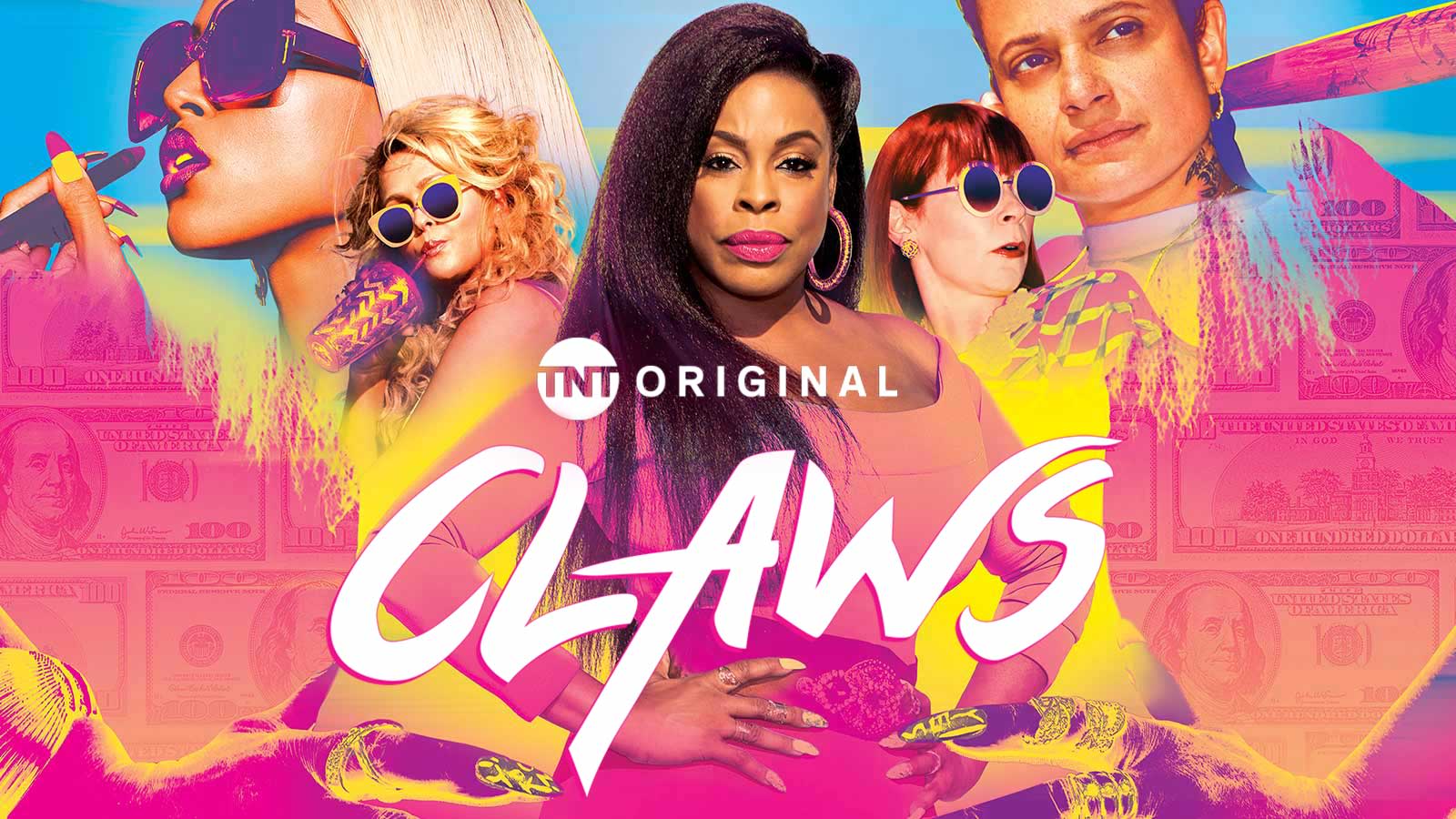