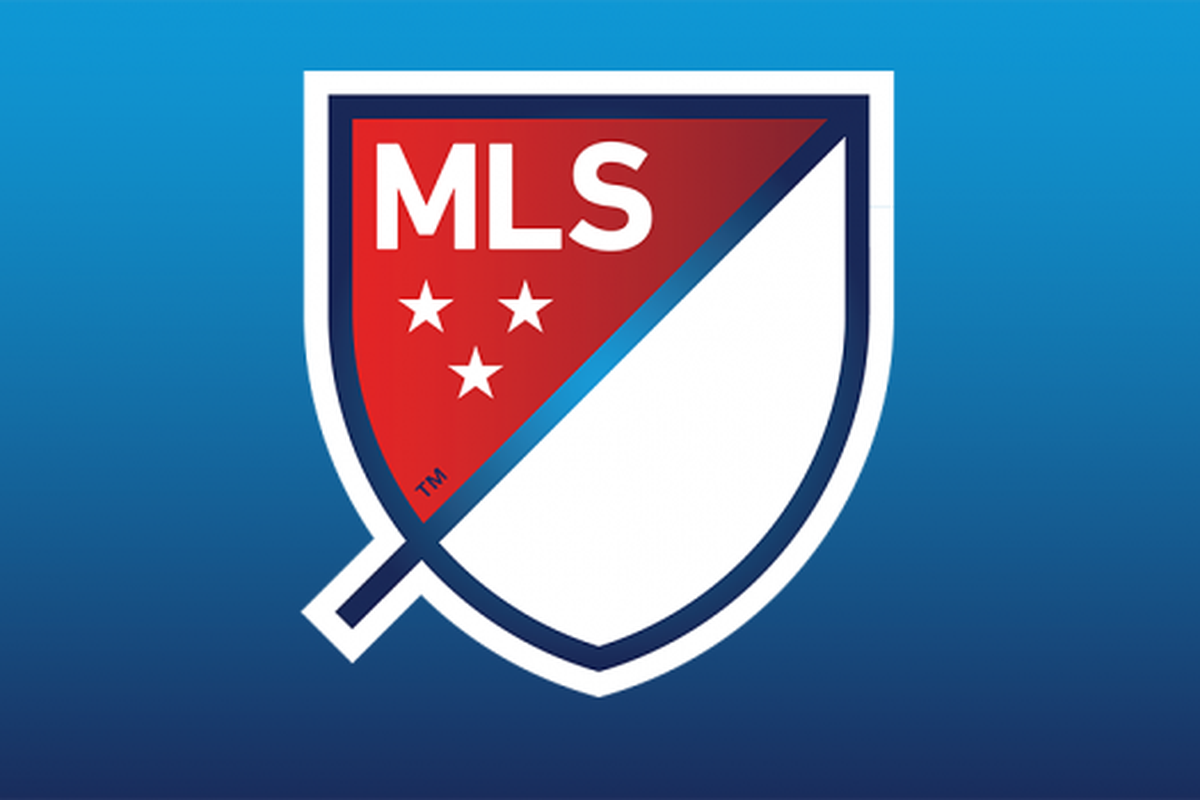 Soccer is back! The 2021 season promises to be a memorable one for the books with the highly anticipated debut of Austin FC, intense rivalries, the opening of three new soccer stadiums and the most expansive schedule in the league’s history. Follow all 27 clubs as they battle it out for a chance to win the MLS Cup on December 11 at 3:00pm ET, airing living on UniMas.