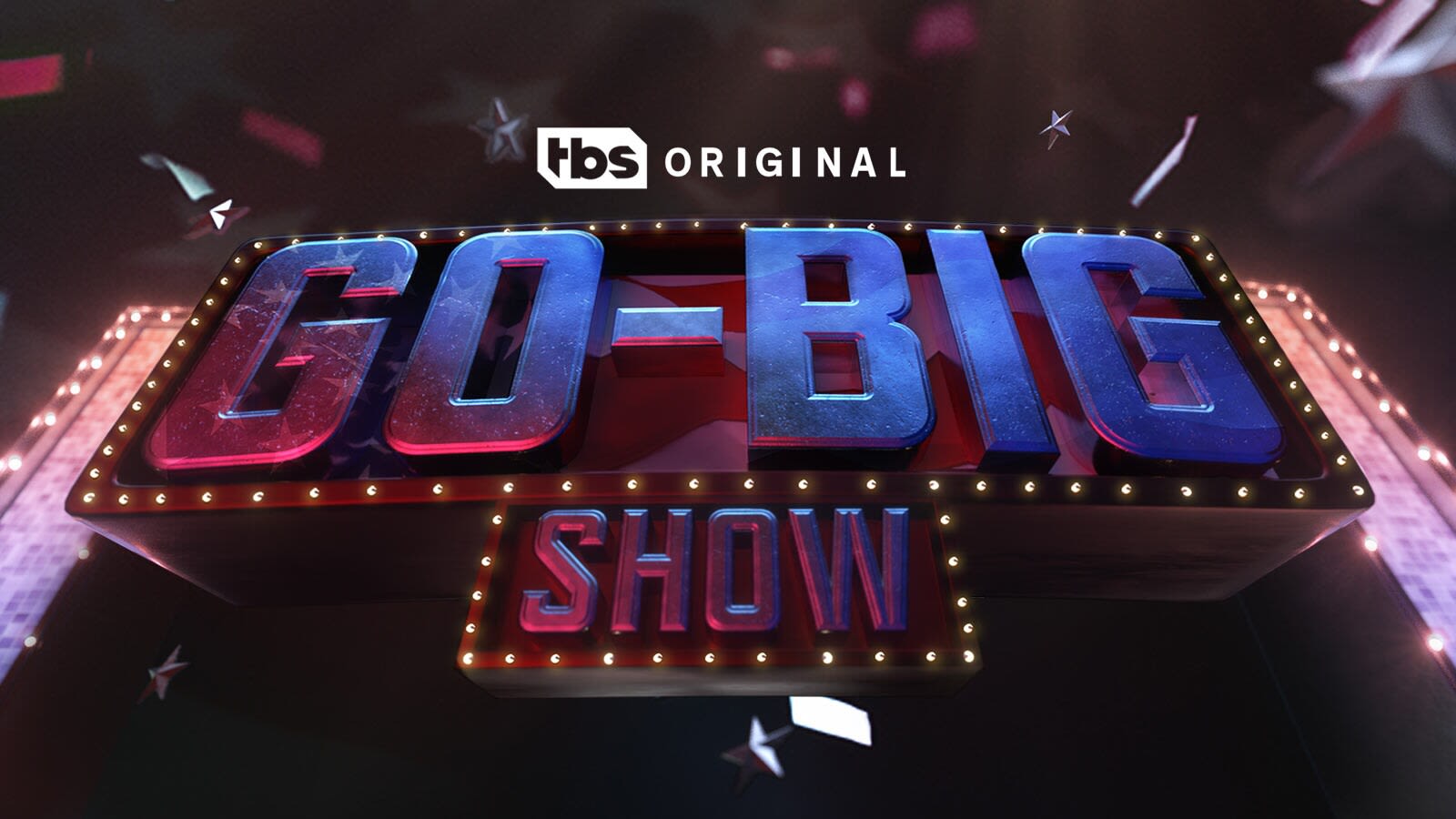 This new series showcases supersized talents on a scale never before seen on television. Featuring monster trucks, alligator trainers, and other radical feats, the program celebrates daring acts alongside personal, behind-the-scenes stories from the challengers as they battle head-to-head to impress the judges. 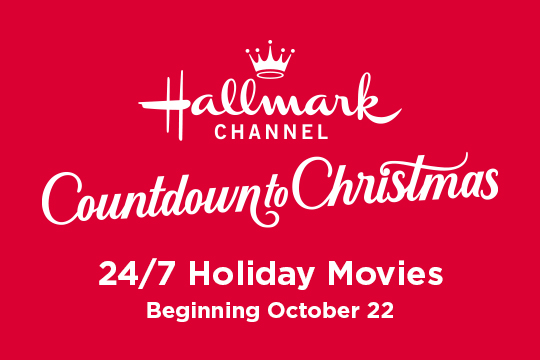 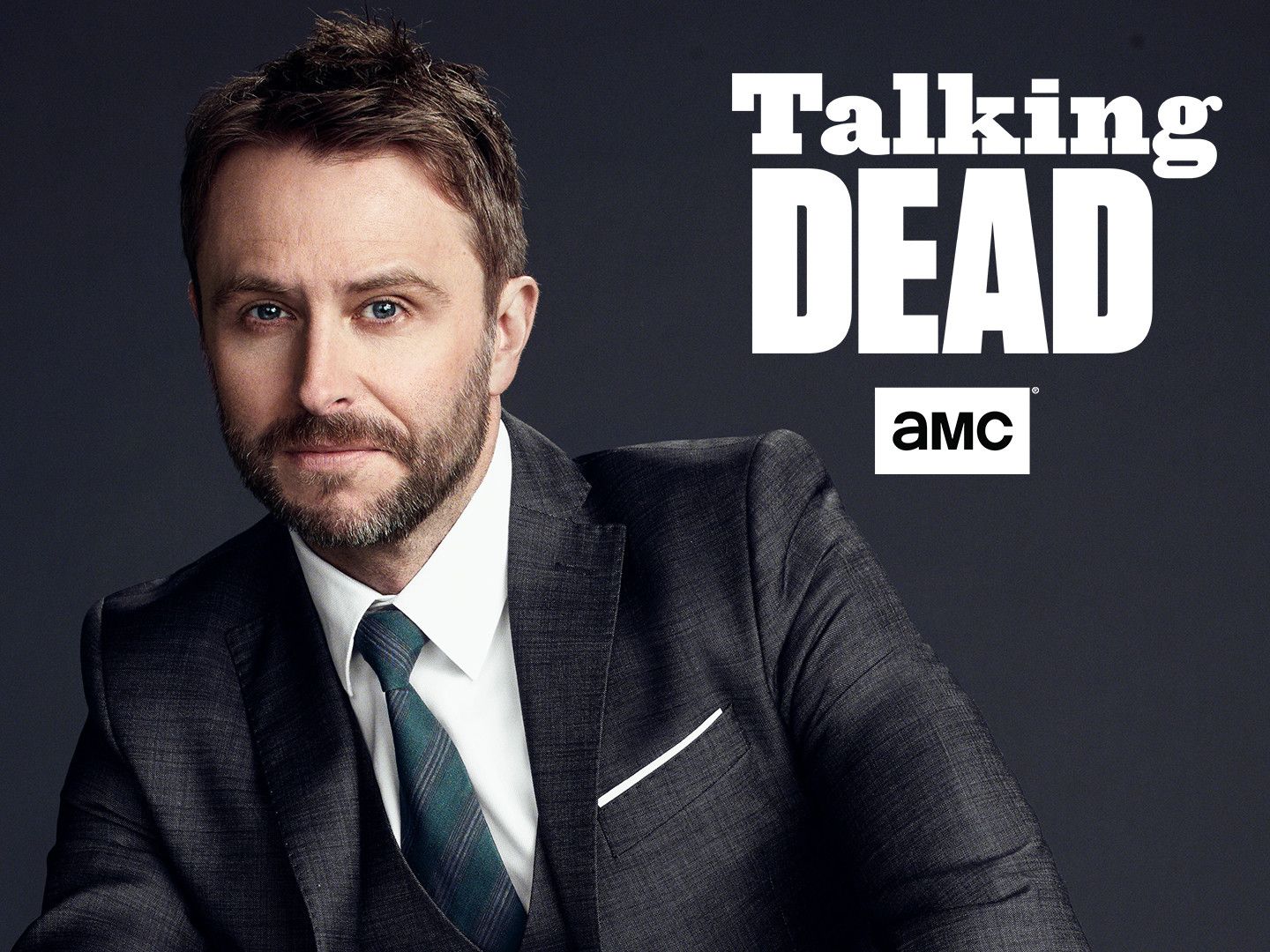