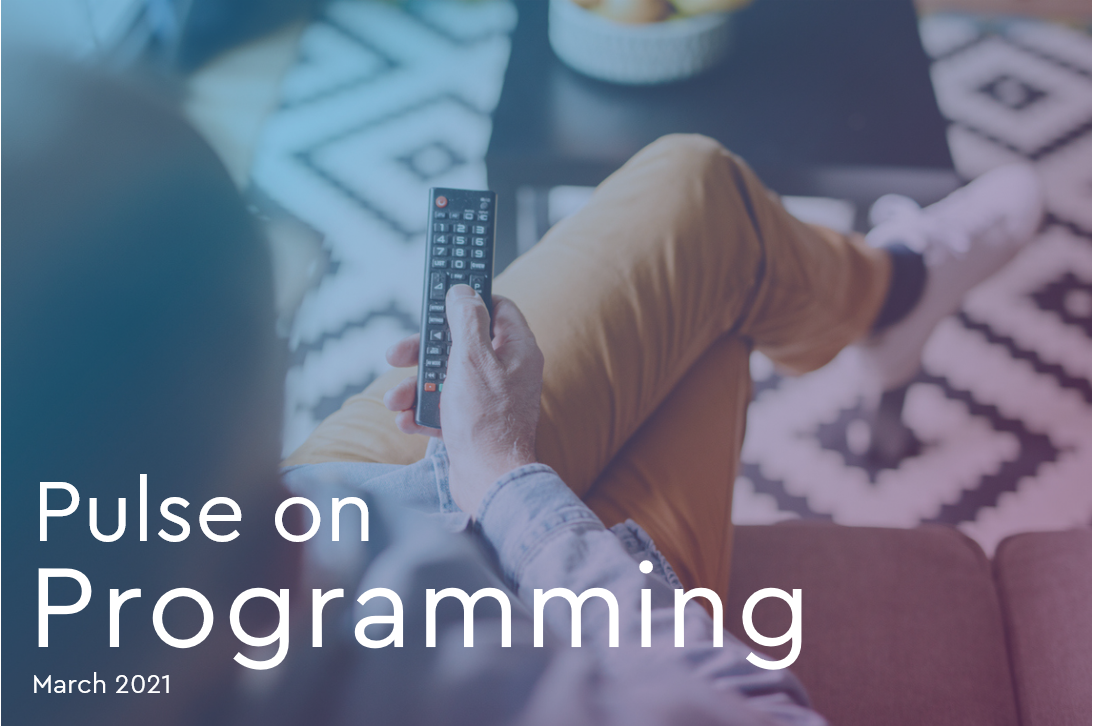 In 2020, many people had more time than expected to sit on their couch and binge countless hours of TV. And while we hope the state of the world improves this year, thanks to the quarantine-friendly distribution system of cable programming – it looks like viewership will remain consistent regardless of current events. While many shows we were looking forward to at the beginning of last year did end up making their way to us, many others were postponed because of production delays and were moved to that mythical date of “to-be-determined 2021.”

And let’s face it, there’s still plenty of "TBD" that lies ahead in 2021. But the good news is, the first few months of the year have already offered some definitive promises of new TV programming to come. We know that as local business owners, it’s imperative for you to reach your target audience now more than ever. That’s why we’re kicking off 2021 with a monthly programming blog series that will highlight three cable programs that not only are we excited about, but hope you are too. We’ll share when these shows will premiere and what kind of audience tunes into these high-value shows to help better equip you as you start to build your media buy.

As television continues its drawn-out return to normalcy, our teams are here to help you get your ad message in one (or all) of these high-value shows. And we have access to inventory beyond just these programs - there are a whole host of other shows that can reach your intended audience and our teams are dedicated to discovering other opportunities with similar audiences for your business.

1. Keeping Up with the Kardashians - Final Season 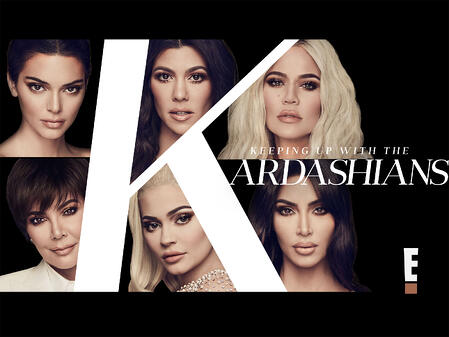 After 20 seasons and multiple PR stunts, Keeping up with the Kardashians is officially coming to a close with its final season premiering on Thursday, March 18 at 8/7c. Viewers will tune in to watch the Kardashian Jenner family’s unreported moments and unguarded family dynamics one last time as E! premieres its final (of twenty) seasons. Since Keeping up with the Kardashians premiered in 2007, the reality show has been a ratings-generating and attention-grabbing program for NBCUniversal’s E! network. Last season averaged 1.9 million total viewers and 1.2 million adults ages 18-49, with 930,000 women ages 18-49 tuning in. The Kardashian-Jenner family has also been a huge success on social media. The official Instagram account for @KUWTK E! program has over 3.6m followers and all five of the sister’s Instagram followers total over 800m! We can expect viewers of Keeping up with the Kardashians are mothers and young adults – those who thrive on fashion, celebrity gossip, and all things glamour. 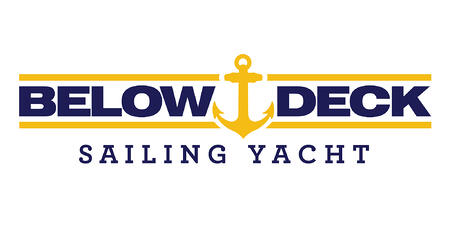 Below Deck Sailing Yacht is taking viewers on quite the journey when it returns for Season 2 on Monday, March 1 at 9/8c with 16 hour-long episodes. Captain Glenn Shephard is back to sail around Croatia with an all-new crew aboard the Parsifal III. The stakes are high as the Captain puts all his trust in his new crew, but the Parsifal III yachties came to work and play. Season one ranked as Bravo’s highest-rated new reality series in three years among all key demos. The show averaged 2.7 million total viewers, 1.6 million adults ages 25-54 and 1.3 million adults ages 18-49 across all linear and digital platforms to date. It ranked as the #3 new series on cable in 2020 among A18-49 and A25-54. 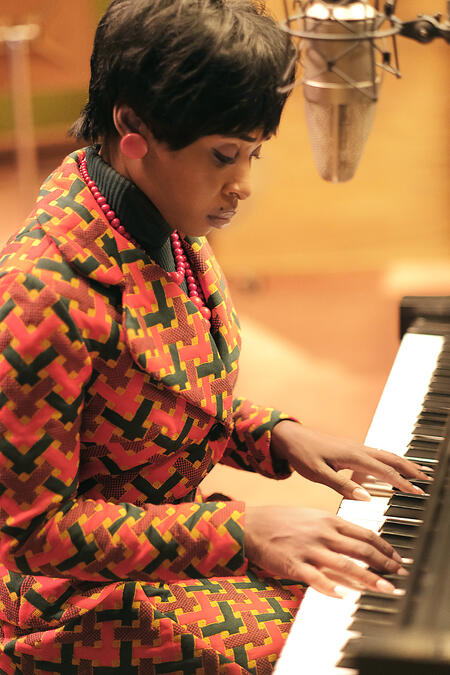 The National Geographic Emmy-winning anthology series, GENIUS, is back for it’s third season! Premiering on Sunday, March 21 at 9/8c, the four-night event will center on the life of musician and civil rights leader Aretha Franklin, also known as the Queen of Soul. GENIUS Aretha was originally slated to launch last spring, but the pandemic caused production to shut down from March 2020 until October. The delay moved the GENIUS franchise out of Emmy contention last year, but the new release date puts it’s right back in the heart of the 2021 race. Viewers who watch GENIUS are also more likely to watch the following National Geographic shows: Running Wild with Bear Grylls (Premieres March 29), Race to the Center of the Earth (Premieres March 29), and IMPACT with Gal Gadot (Premieres April). 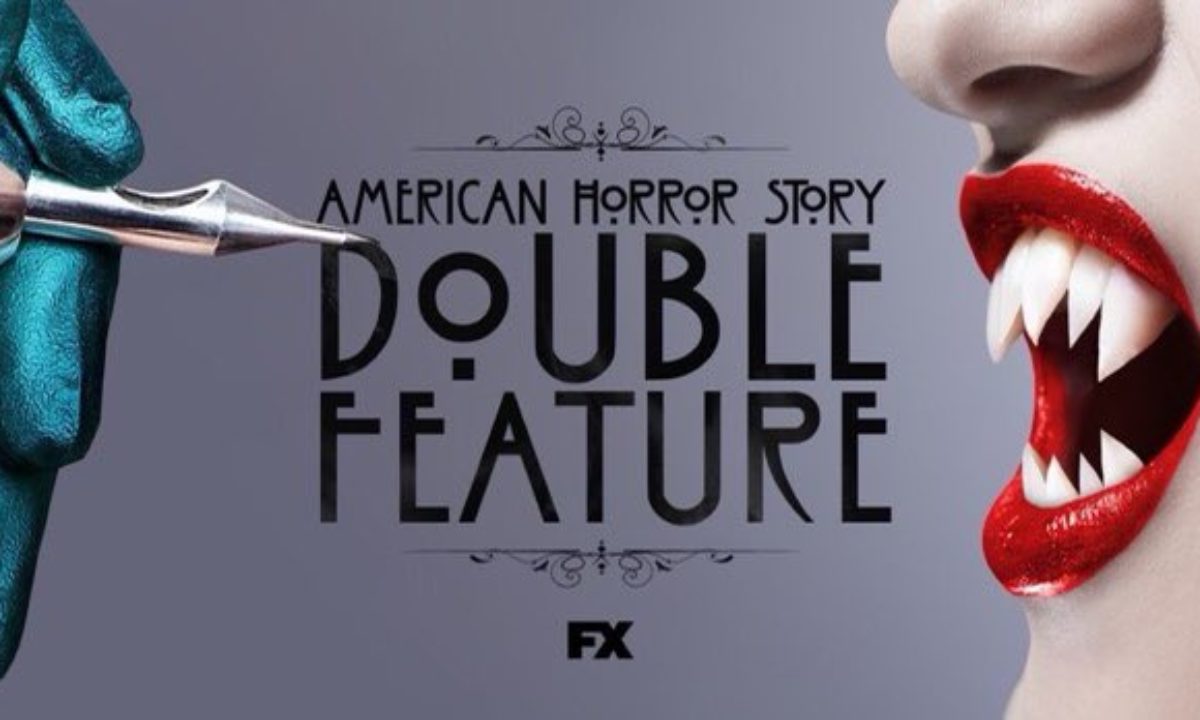