The Pulse on Programming: August 2021 Preview

Welcome back to our 2021 monthly programming spotlight! We are so glad you stopped by, and we know that as local business owners, it’s imperative for you to reach your target audience now more than ever. That is why we are continuing our monthly programming series that highlights three cable programs that not only are we excited about, but we hope you are too. We will share when these shows will premiere, and what kind of audience is tuning into these high-value shows, to better prepare you as you start to build your media buy.

With a slate of fall TV premieres just around the corner, now is the time to ask one of our knowledgeable sellers about how to get your ad in one (or all) of these high-value shows. Even if inventory for these specific shows are “sold out”, we have a whole host of other shows that will reach your intended audience AND a team dedicated to discovering other opportunities with similar audiences for your business. 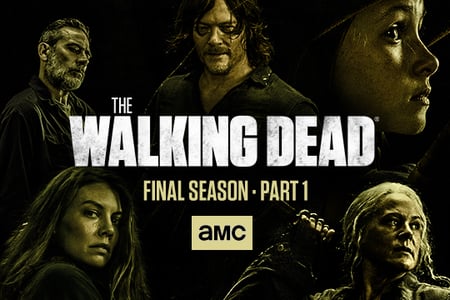 After 11 seasons, AMC’s highest-rated scripted show is coming to an end. It’s also going out with a bang, with 30 episodes planned for the final season, including a two-part season finale that’s sure to draw a large cable audience. Based on teaser trailers released ahead of the show’s August 22 premiere, the final season is likely to feature the return of The Reapers, a mysterious group of masked individuals who burst onto the screen in an attack on two of the show’s main characters during the prior season.

With the show drawing more than 5.4 million average viewers for each episode during season 10, and with the show’s final season likely reigniting the interest of fans who haven’t kept up with the show in recent seasons, it’s a good bet that one of AMC’s flagship TV series will have a strong finish to its long, successful run. 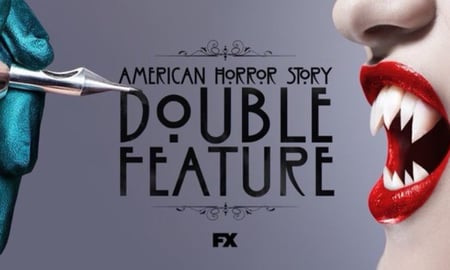 As the epic anthology American Horror Story enters its tenth season, fans of the FX series can look forward to a season unlike any before it. Creator Ryan Murphy has teased the upcoming season as “two horrifying stories [in] one season. One by the sea, one by the sand.”

While that’s a strong enticement for die-hard fans of the show, the series is also getting some added star wattage through the addition of Macaulay Culkin to the cast. The former Home Alone star has only made rare appearances in film and TV in recent years, but his appearance in “American Horror Story: Double Feature” is likely to be his most significant performance of his adult acting career. The series will also welcome the return of Sarah Paulson, who sat out season nine. With individual episodes from season nine earning more than three million viewers according to Live+3 ratings, the upcoming season could be a prime advertising opportunity for local businesses. This will premiere on Wednesday, August 25 at 10/9c. 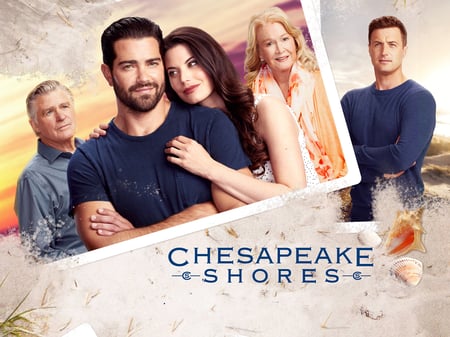 After a nearly two-year break, Chesapeake shores finally returns for a 10-episode fifth season that will air on the Hallmark Channel. The family drama, which centers on Abby O’Brien Winters as she moves back to her hometown to help her sister Jess renovate a failing inn, has won over a devoted audience through the engaging storylines of its ensemble cast.

In its fifth season, many fans are anticipating the planned exit of Jesse Metcalf, who plays Abby’s sometimes-boyfriend Trace Riley. While the plot of the upcoming season hasn’t been announced, Metcalf is supposed to exit the show early in the season, and fans will be tuning in to see how the separation plays out. With its 0.18 rating in the 18-49 demographic and an average audience in season 4 of 1.7 million viewers, Chesapeake Shores could be an excellent option for planning media buys while targeting a niche audience. This will premiere on Sunday, August 15 at 8/7c.