The Pulse on Programming: June 2021 Preview

As television continues its drawn-out return to normalcy, ask of one of our knowledgeable sellers about how they can help you get your ad in one (or all) of these high-value shows. Even if inventory for these specific shows are “sold out”, we have a whole host of other shows that will reach your intended audience AND a team dedicated to discovering other opportunities with similar audiences for your business. 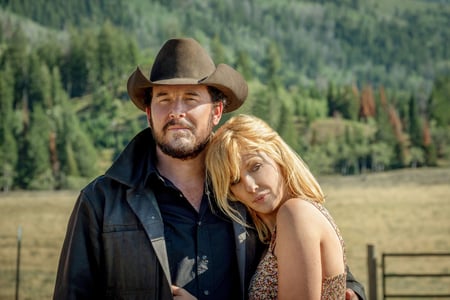 Saddle up Yellowstone fans because the Dutton family drama is expected to premiere on Paramount Network in June – similar to its previous seasons - though at this time the network hasn’t officially released a premiere date. For those new to the Yellowstone phenomenon, the returning series centers on the dysfunctional Dutton family and their massive Montana cattle ranch. The season three finale of Yellowstone was filled with potentially deadly cliffhangers, leaving fans wondering which (if any) of their favorite ranchers will survive to carry on next season. Not only was season three a suspenseful season, Yellowstone continues to break ratings records. In Live+3, the season three premiere drew 6.5 million total viewers, up 164% from Live+ same day, making it the most watched season premiere on cable in nearly two years. 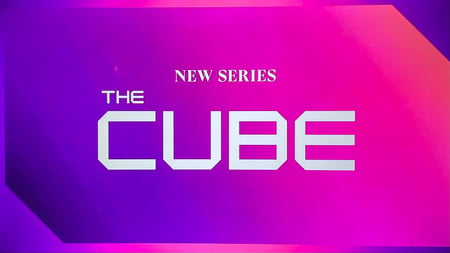 Based on the UK megahit and hosted by NBA All-Star Dwyane Wade, The Cube is a high-octane new series on TBS. The show premieres on June 10 at 9/8c and will spotlight contestant pairs who must demonstrate skill, nerve and determination as they endure seemingly simple physical and mental tasks – all while confined in ‘The Cube,’ an intimidating glass box with its own mind and attitude, in the hope of winning a major cash prize. If you’re excited about this all new game show on TBS, then you’ll be sure to love Wipeout on TBS currently airing Thursdays at 9/8c and catch up on Season 3 of Misery Index on TBS and Season 1 of Go-Big Show on TBS.

Tyler Perry’s Sistas will be returning to BET on Wednesday, June 9 at 9/8c. The one-hour drama follows a group of single black females as they navigate their “complicated love life,” careers, and friendship through the ups and downs of living a modern world of social media and unrealistic relationship goals. Season 2 of BET’s hit show ranked as the #1 scripted series on cable for African Americans P18-49. 1.4M viewers P2+ tuned in weekly to the riveting 22-episodes second season on Live+3 and averaged a +60% weekly lift on P18-49 from Live Same Day to L3. The season finale, which simulcast Wednesday, March 31 across BET and BET Her, delivered a /617 P18-49 rating (Live + 3).

View All of Kathryn's Blogs

The Pulse on Programming: October 2021 Preview