The Pulse on Programming: May 2021 Preview

As television continues its drawn-out return to normalcy, ask of one of our knowledgeable sellers about how they can help you get your ad in one (or all) of these high-value shows. Even if inventory for these specific shows are “sold out”, we have a whole host of other shows that will reach your intended audience AND a team dedicated to discovering other opportunities with similar audiences for your business.

Here are three big programming opportunities for May: 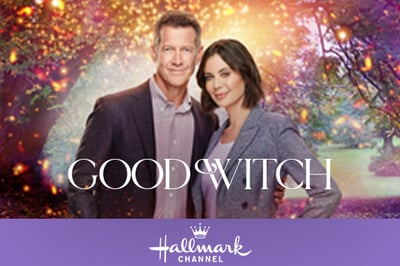 Based on The Good Witch movie franchise that is the most successful in Hallmark’s history, Good Witch returns for more magical adventures in the bucolic burb of Middleton. Season 7 will include 10 hour-long episodes and will finale on Saturday, July 18 at 9:00pm ET. Season 6 concluded with an average of a 2.9 Household rating, 2.8 million Total Viewers, and 387,000 Women 25-54, becoming the highest-rated season of the entire series among households. The season propelled Hallmark Channel to be the second highest-rated and most-watched entertainment cable network in Weekend Total Day among Households, Women 18+, and Total Viewers, and in Weekly Total Day among Households and Women 18+.

Grab the popcorn because the MTV Movie & TV Awards are back! Little else got us through 2020 quite like movies and TV. Superhero action flicks, fantasy adventures and mushy rom-coms were there to hold you, distract you, and tell you everything would be OK. The Movie & TV Awards celebrate the biggest, butteriest, and most unbelievably outrageous in the business, and this year’s awards are so massive that it can’t be contained to a single night. The award show returns on Sunday, May 16 to toast the side-splitting, jaw-dropping moments – and the stars that brought them to live – that defined one unique year. On Monday, May 17, MTV will air the first Movie & TV Awards: Unscripted, the first-ever ceremony celebrating all things reality TV. The multi-day event will follow the MTV Movie & TV Awards: Greatest of All Time special that aired back in December, which expanded the annual showcase to include a celebration of the biggest on-screen moments ever. 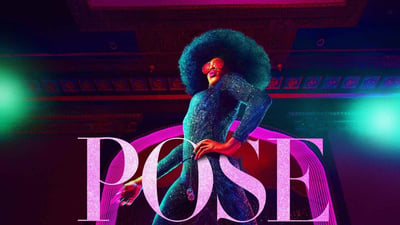 The third and final season of Pose, the authentic, history-making-award-winning and iconic FX drama series co-created by Ryan Murphy, Brad Falchuck and Steven Canals premieres on Sunday, May 2 at 10:00pm ET. The Peabody and AFI-winning and Emmy® and Golden Globe ® Award-nominated drama will begin its final season on FX with the first two of its seven-episode run and will finale on June 6. Pose is a drama spotlighting the legends icons and ferocious house mothers of New York’s underground ball culture, a movement that first gained notice in the late 1980s. In this final season, it’s now 1994 and ballroom feels like a distant memory for Blanca who struggles to balance being a mother with being a present partner to her new love, and her latest role as a nurse’s aide. Meanwhile, as AIDS becomes the leading cause of death for Americans age 25 to 44, Pray Tell contends with unexpected health burdens. 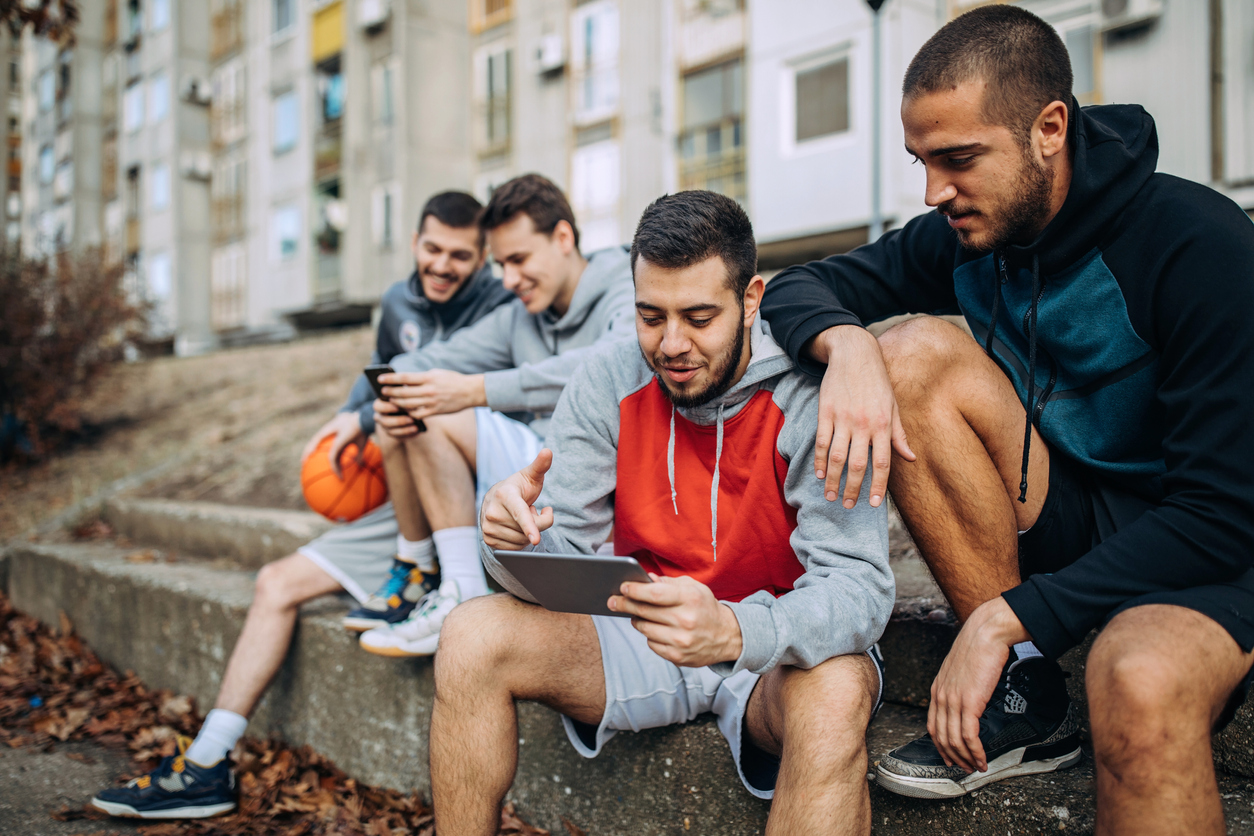 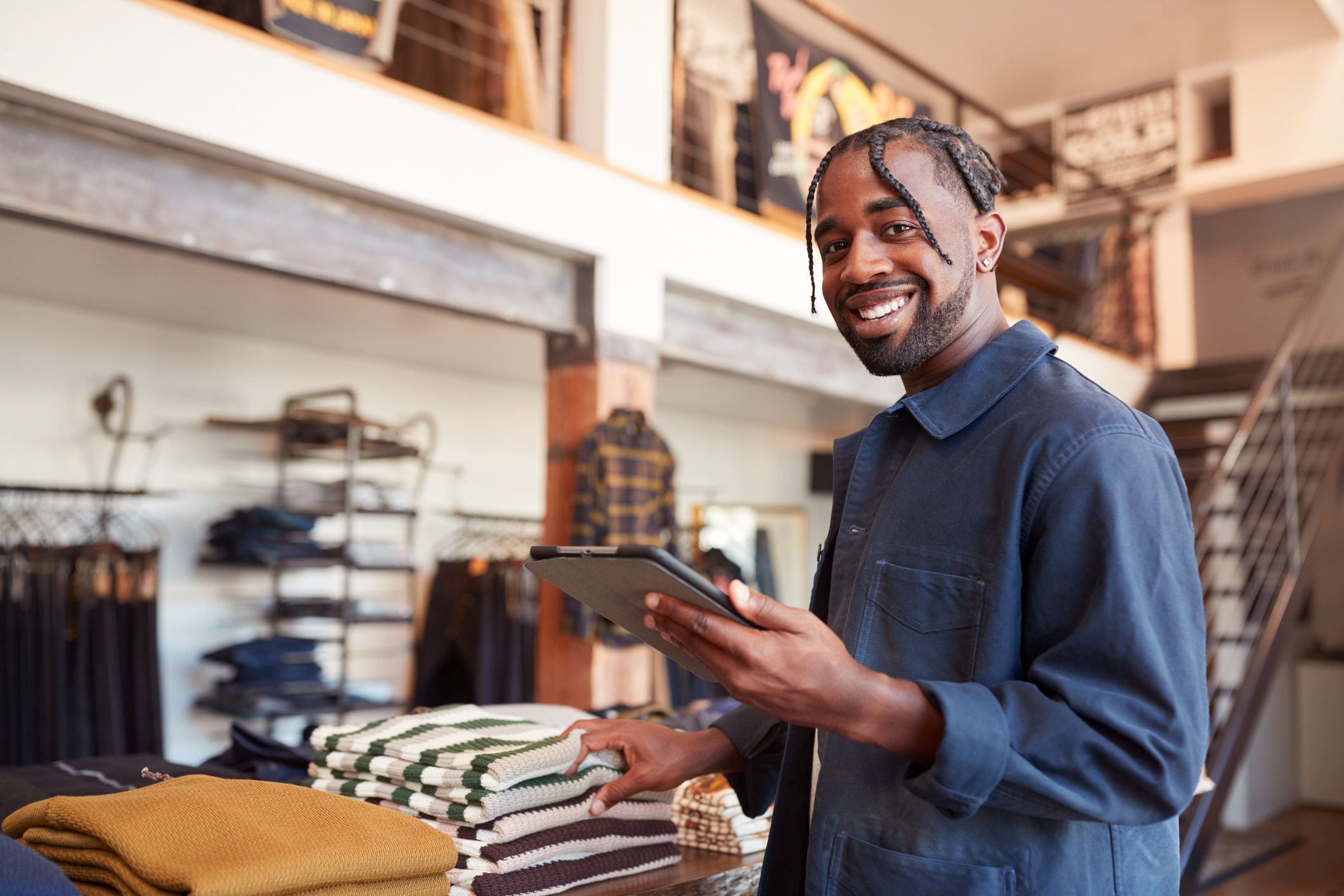 Looking to the Future of Ad Spending: 3 Top Trends Among Small and Mid-Sized Businesses