The Pulse on Programming: November 2021 Preview

As outdoor temperatures dip across the country, TV audiences are eager for entertainment while enjoying the warmth of the comfort of the indoors. November’s programming slate offers a number of great options to help your business reach its audience through cable TV advertising. Even if inventory for these specific shows is “sold out”, we have a whole host of other shows that will reach your intended audience AND a team dedicated to discovering other opportunities with similar audiences for your business. 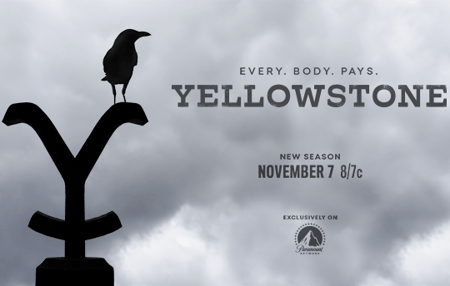 The acclaimed Paramount Network drama ended season three on a high note, producing a finale that drew more than 5.2 million Live+Same Day views, making it the top cable telecast of the year. Optimism is high as the Kevin Costner-led drama kicks off a 10-episode season four on November 7.

The TVE-compatible Paramount Network has been a cornerstone among audiences that watch TV via streaming services as well as cable TV: fifty-seven percent of Paramount Network viewers watch more than 10 hours of cable TV per week. With high ratings anticipated for this upcoming season, businesses should be confident in this show’s ability to help them reach the coveted 18-to-49 demographic. 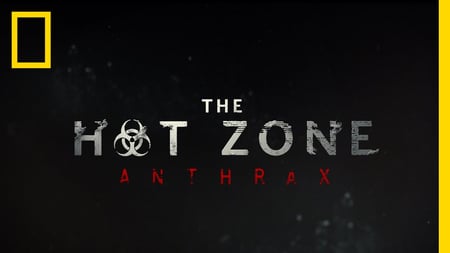 After its first season broke viewership records for the National Geographic Channel, another season of “The Hot Zone” returns with a six-episode miniseries, “The Hot Zone: Anthrax.” This second season will center on a team of experts trying to identify and catch the murderous mailer of anthrax letters set shortly after 9/11.

Based on a true story, “The Hot Zone: Anthrax” will debut on the TVE-compatible National Geographic Channel on November 28 as part of a three-night debut event taking place over the Thanksgiving Day weekend. The show will also stream on TVE-compatible Hulu. After reaching more than 7.5 million viewers and later airing in more than 40 languages around the world, The Hot Zone is essential advertising for any business that finds value in targeting ads to views of National Geographic Channel. 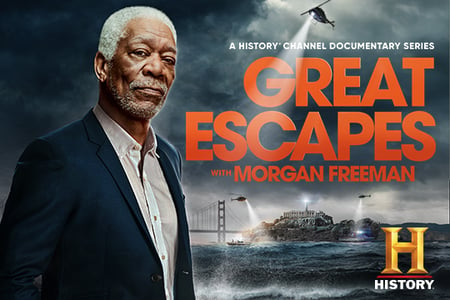 After breaking new ground as the narrator of National Geographic’s most-watched TV series of all time, Morgan Freeman is taking his talents to the History channel as the host and narrator of a new series focused on famous jailbreaks throughout history.

The new eight-episode series, which debuts on November 9, will combine dramatic recreations with innovative visual effects to give viewers an intimate and compelling look at how these jailbreaks might have occurred. TVE-compatible History channel, which has seen a dramatic increase in viewership over the past few years, is hoping to maintain its upward momentum by debuting a new original series with a headlining household name, making it a great advertising opportunity for businesses targeting the 25-to-54 demographic.