The Pulse on Programming: October 2021 Preview

With Halloween on the horizon and the 2021 holiday season not far behind, October’s programming offers a lot of engaging, seasonal TV programming your business can target through your cable TV advertising. Even if inventory for these specific shows are “sold out”, we have a whole host of other shows that will reach your intended audience AND a team dedicated to discovering other opportunities with similar audiences for your business. 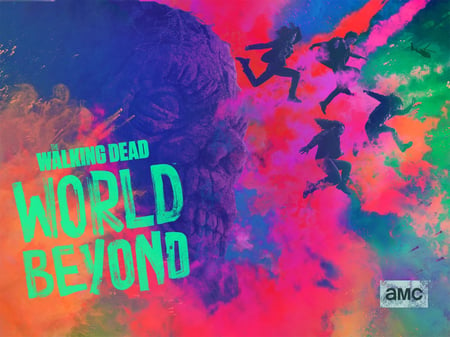 “The Walking Dead” is one of the most successful series in AMC’s history, and its spinoff series, “The Walking Dead: World Beyond” is following in its footsteps. The spinoff series drew an initial cable TV audience of nearly 1.6 million viewers for the premiere and the extended trailer for season two received more than 175,000 views during the first week of its release.

The show’s creators have officially announced the addition of one popular character from the original “Walking Dead” series to the new spinoff, and have teased future appearances by other favorite characters well-known to fans from the spin-off’s predecessor. That could spark renewed interest from viewers and drive its cable audience higher. For small businesses, there’s potential for great value in buying ad inventory around this 10-episode season ahead of its premiere on October 3. 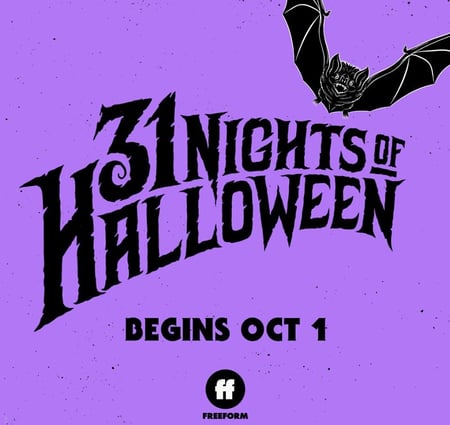 Freeform’s month-long celebration of holiday movies is a popular holiday-themed event that will pack the Freeform channel’s schedule with family movies that feature a spooky or supernatural story. The slate of programming has been a boon for Freeform’s ratings in the past: in 2020, its “31 Nights of Halloween” event launched the cable channel to the top of the primetime cable rankings among multiple target demographics.

While audience numbers will vary from one movie to the next, advertising opportunities are sky-high: Last year, Hocus Pocus drew a total audience of more than 8.2 million viewers for the network. Freeform may be a particularly useful advertising opportunity for businesses targeting young and adults, and adults with young children, in the 18-49 demographics. “31 Nights of Halloween” starts on October 1. 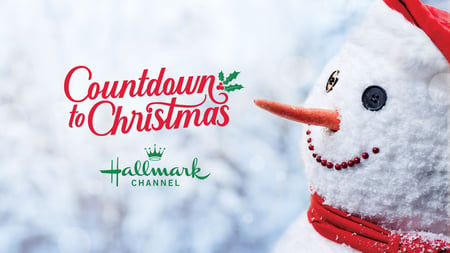 For fans of the Hallmark Channel’s holiday-themed movies, Christmas can’t come soon enough. This year, the network’s slate of holiday content will get an early start with an official kickoff on October 22.